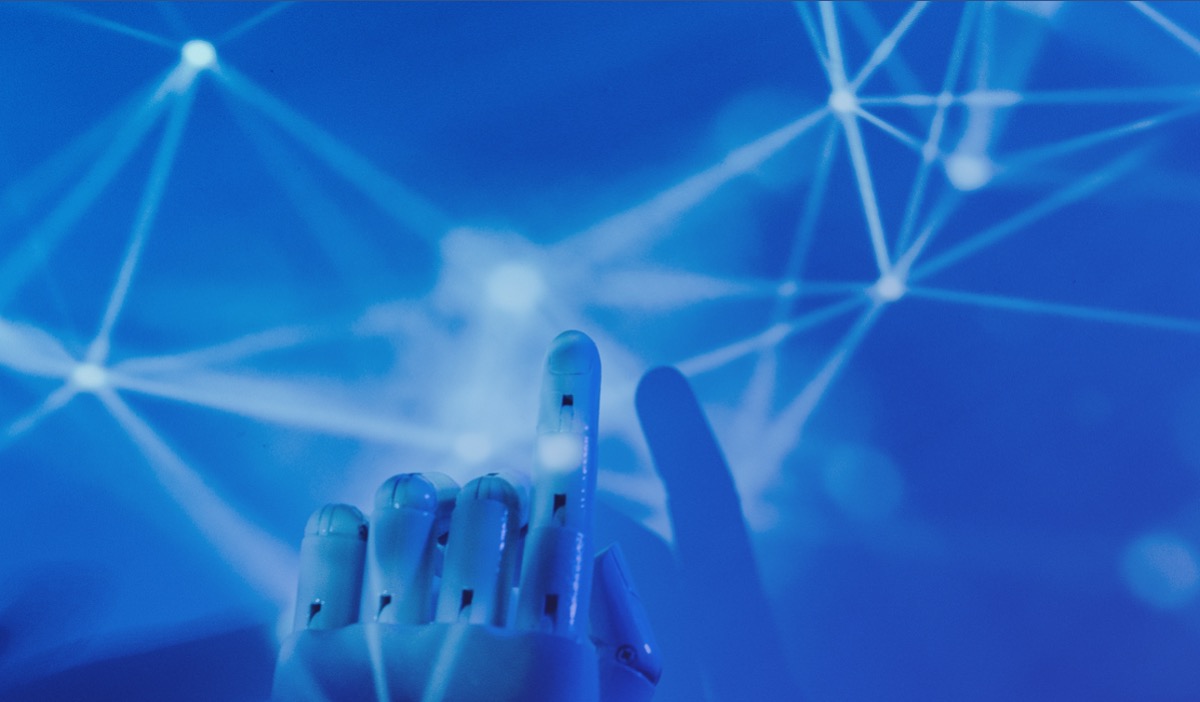 It's become quite commonly accepted among CEOs of the most successful companies that software is a key differentiator. Its role will likely only become more profound into the future. Given the new role of software in transforming many industries wholesale, it's understandable executives have an interest in forming and guiding software innovation strategy. Just as software innovation offers an opportunity for new market entrants to upset existing market structures in industries, it also offers the chance for incumbent firms to improve products and expand into new areas, opening up new revenue streams.

Throughout the past few decades, we've seen various models for how companies and industries can leverage digitalization. So far the industries most strongly impacted have been those based on information that could be fully digitalized, e.g. music, news, books, television. For some companies, this has expanded their product offering. For example, Apple gained a new revenue stream as a music and book distributer. While the Digital Age offers many opportunities, danger also lurks around the corner for those who do not actively innovate.

The news media can be something of a case study for the challenges and opportunities digitalization can pose to industry. Whereas in the past the traditional news business model was three-sided, with companies creating valuable news and then selling views to readers and advertisers, much of the industry was disintermediated by the advent of the internet. No longer were there large barriers to entry in the form of capex requirements. In the digital age, there is essentially no marginal cost to publish additional content, which has led to the market flooding with a diversity of news content options for consumers, which in turn collapsed advertising revenues. Many newspapers were slow to adapt the the rapidly changing model. The United States lost one fourth of its newspapers from 2004 to 2019. All of this should serve as warning to corporations and industries hesitating to fully embrace the software revolution.

Netflix can also serve as cautionary tale of the failures to innovate. Netflix of course was a disruptor in its own right, overthrowing the existing movie rental companies who were too slow to innovate. Now Netflix itself is floundering as traditional film and TV companies imitate its successful business model. Even disruptors can struggle to continue to grow if they do not innovate. Let's discuss three factors critical for innovation success.

Digitalization efforts need to be concretely tied to creating additional value for the customer or improving internal efficiency. Software innovation requires input from diverse sources to ensure it's satisfying a need and creating value. Software products and services tend over time to become ubiquitous, meaning that over time new competitors will enter the market. To maintain a competitive edge and ward off new market entrants, it's vital to have one's finger on the pulse of customer wants and needs and to continuously innovate.

All too often much of the IT budget is squandered on what is essentially maintenance works. Around 80% of resources dedicated to software does not go towards value creation. Part of this is due to the inherent complexity and lack of transparency surrounding software, which can be alleviated via software process mining. Software process mining can help identify sources of inefficiency via KPIs and visualizations that can be leveraged to make software development more efficient and focused on producing new value-creating features.

In order for innovation to flourish, it's vital to develop an innovative culture. Employees generally are much more productive when they're motivated. For this, it's important to migrate from a culture of control or one of trust to a culture of responsibility. By allowing autonomy when possible, while maintaining standardization where necessary, your IT department will not only be more satisfied with their jobs, thereby reducing turnover, they will also likely feel more free to be creative and bring new ideas to the table. Perhaps even more vital is abolish a culture of blame. Accountability is of course important. But an of emphasis of finding whom to blame when mistakes are made saps developer morale and stifles the free flow of ideas. Be honest, consistent, and transparent.

Once a software strategy has been decided, the question remains whether the requisite abilities should be developed in-house or acquired through external vendors or acquisitions. All approaches come with their own risks and benefits. For example, outsourcing software development to external vendors can lead to lock-in and is unlikely to provide a sustainable differentiation from competitors. Attempting to acquire talent through acquisitions and mergers can also pose their own challenges as integrating existing systems can be very difficult. Acquiring enough high quality software developers is also notoriously challenging.

That companies must digitalize has already become a point of general consensus; however, this is not enough. Even companies that began as early disruptors of the digital age can be disrupted by newcomers and changing market conditions. The only safeguard is to continuously innovate, even at risk of disrupting one's own existing business model. In order for innovation efforts to be successful, they need to be focus on customers and their needs. A company culture that empowers creativity and allows for mistakes is also critical. Lastly, corporations need to determine which method of ability acquisition fits best into their innovation strategies.

With the vast majority of innovation today being software-driven, it's important to guarantee that one's software production is efficient and transparent. Software process mining is the solution. With software process mining from Seerene, executives receive a Digital Boardroom of intuitively understandable KPIs and software visualizations so that they can easily maintain a top-level oversight of their digital initiatives and steer as desired. Managers, team leads, and developers can drill down to the source code to quickly identify the cause of negative trends and rectify them before they endanger the success of projects. If you're interested in learning more about software process mining, please reach out to us today.

Previous Story
← GALLERY: Softwareproduktion & Sustainability
Next Story
What You Should Know About Software Intelligence →