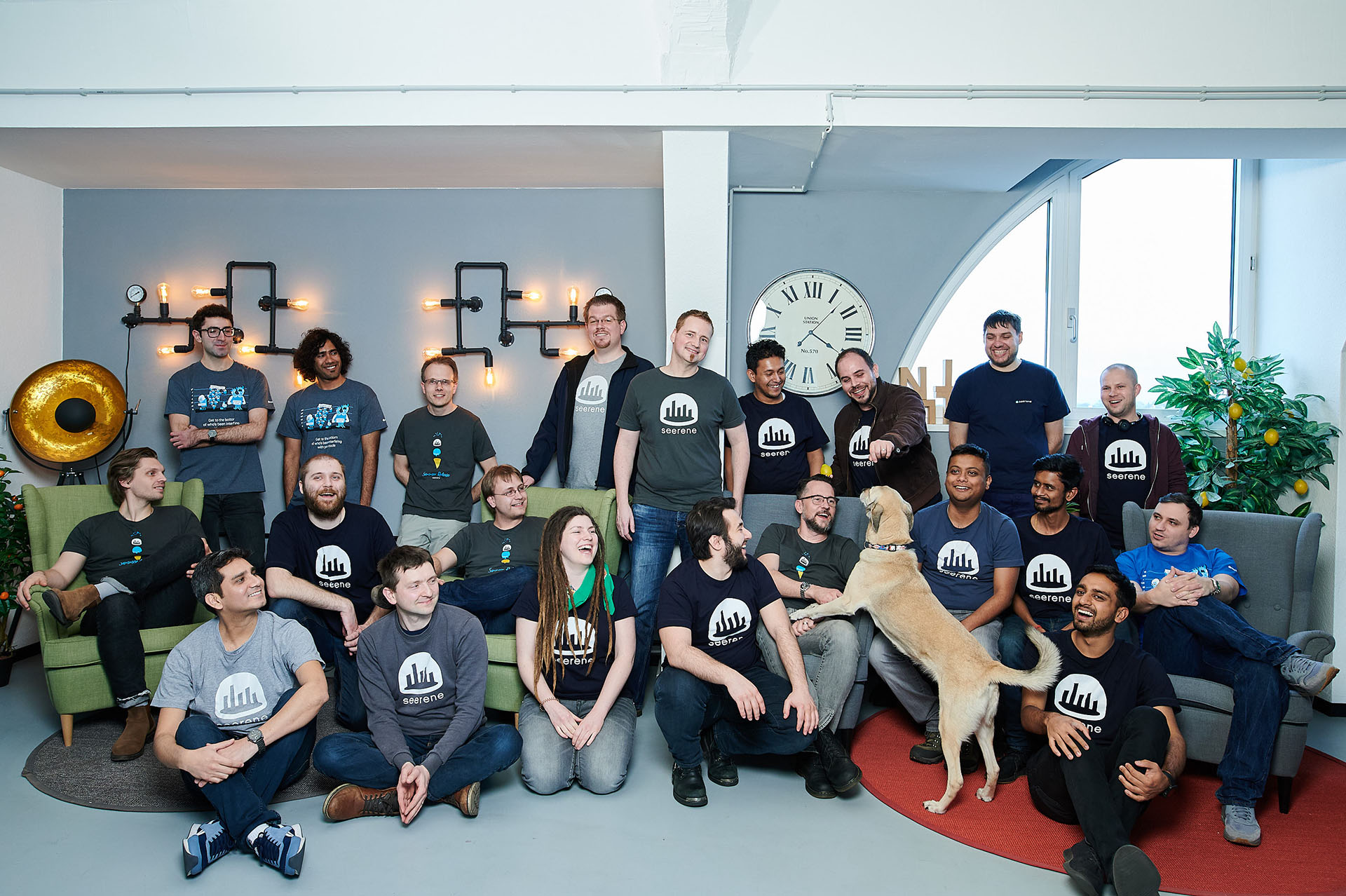 We are changing the way people experience and understand software production. Our analytics platform makes it possible for the first time to view complex software systems like maps and to manage them strategically. From the highest level to the smallest detail.

Daisy
SOFTWARE ENGINEER - QUALITY
"Since arriving with the company a few months ago, I have been made to feel very welcome as a part of Seerene. Beyond my first impressions of openness and friendliness that I got in my interview and the sense that the company has a lot to achieve, I also feel fortunate that the work I do really counts. The product is constantly growing and evolving, and it's great seeing my ideas come to life."

Stefan
ENGINEERING MANAGER
"Seerene is a great example of a well-structured tech company. Small teams work on different parts and aspects of a complex software system to produce a meaningful and well-oiled whole. By maintaining a healthy overlap between teams, we manage to create an open and encouraging work environment that values the acquisition and sharing of knowledge on technical topics as much as it fosters personal development."

Brandon
MARKETING MANAGER
“While I love my consistently friendly coworkers, I’d still have to say the best aspect of being a Seerener is being a part of the team that’s bringing a ground-breaking innovation to the market. Knowing that I’m contributing to something bigger than myself makes the daily opportunities to learn and challenge myself all the more exciting.” 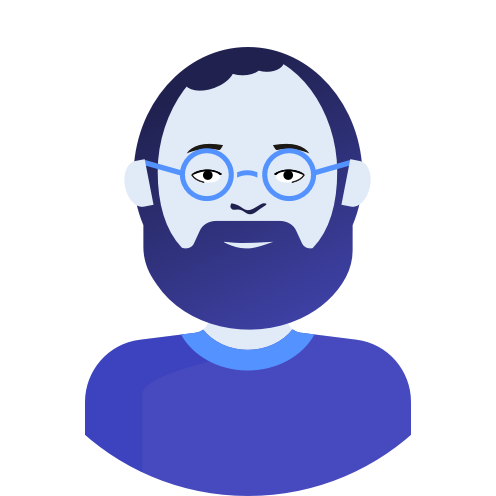 Join Our Team
Join our team, where the only thing stronger than the bonds between us is our passion for transforming software production. Develop yourself personally and professionally in an encouraging environment where you help to create software that is truly one of a kind.

Fifteen years of in-depth research at the Hasso Plattner Institute resulted in Seerene's great mission: software engineering should become a true engineering science – and the control of software should once again be in the hands of humans. ​

Our headquarters are on Quentin Tarantino Street in Babelsberg, in the "German Hollywood" where Fritz Lang already produced his visionary film "Metropolis" almost a hundred years ago. We, too, visualize huge artificial cities in a way that has never been seen before: our software maps of highly complex software systems use basic principles of cartography that have been tried and tested for thousands of years. In doing so, they make software humanly tangible and intuitively understandable for the first time.

This is not trivial, because software forms the most complex artifacts of all time and threatens to elude common sense. However, both experts and non-technical people can now understand, discuss and optimize software on a common basis through Seerene. Complex software can therefore comprehensively adapt to the way humans perceive it for the first time in history. If you can understand that our mission is nothing less than a Mars landing or a revolution – only in the world of highly complex software – then we want to get to know you and show you more of Seerene. 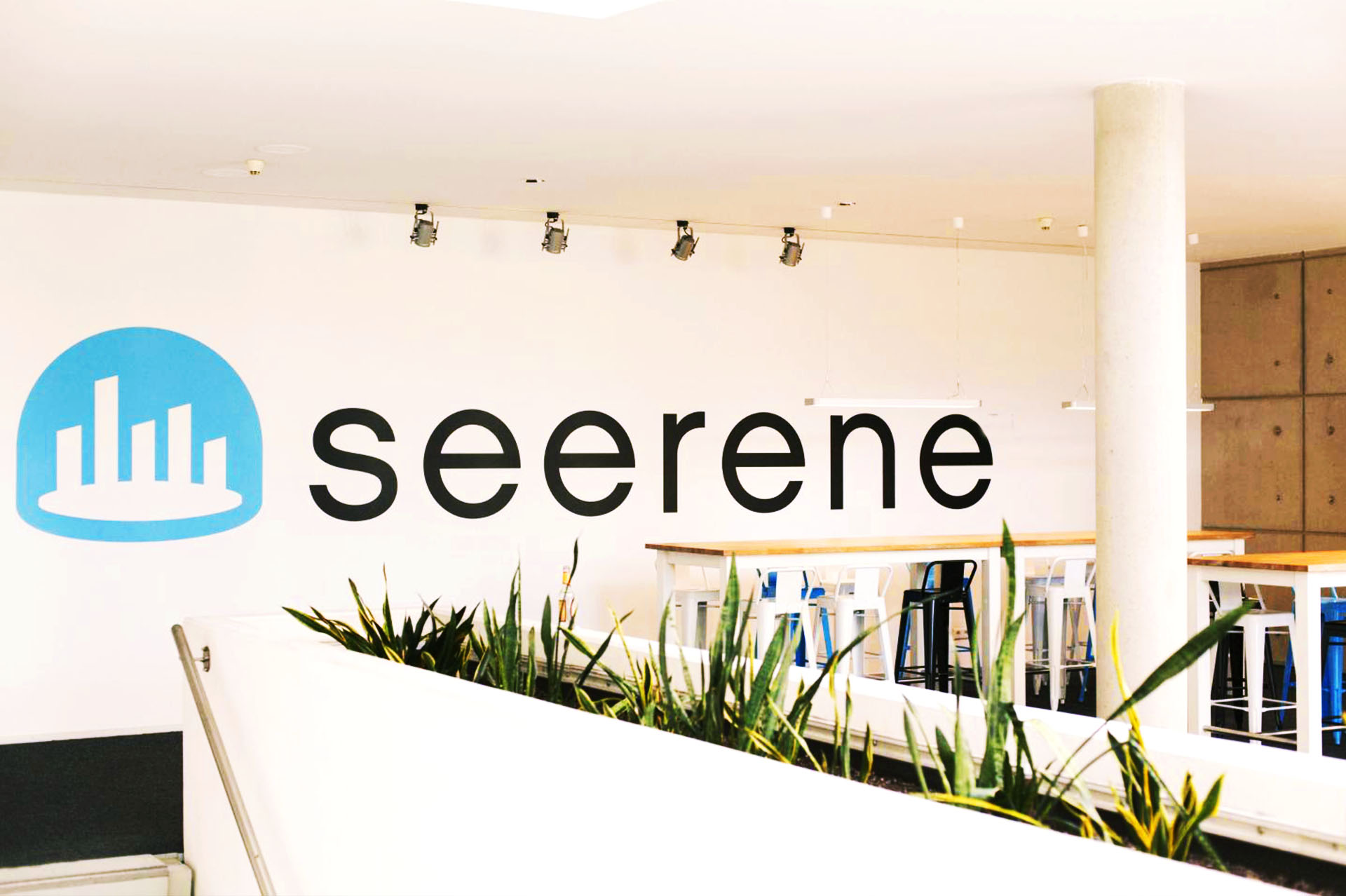 Our Potsdam Office is located in German Hollywood. 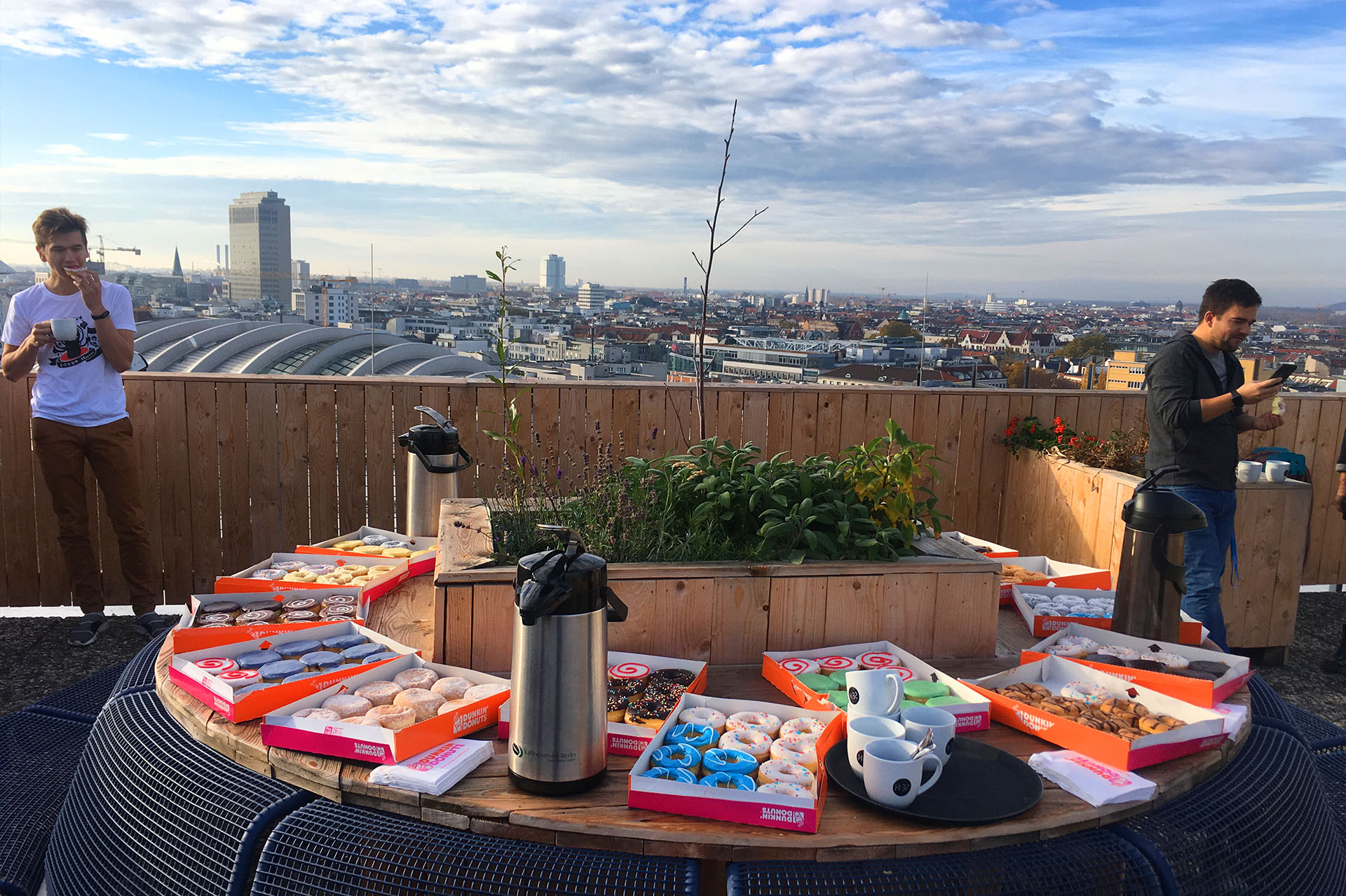 The gorgeous view from our German Deep Tech office right at Zoologischer Garten. 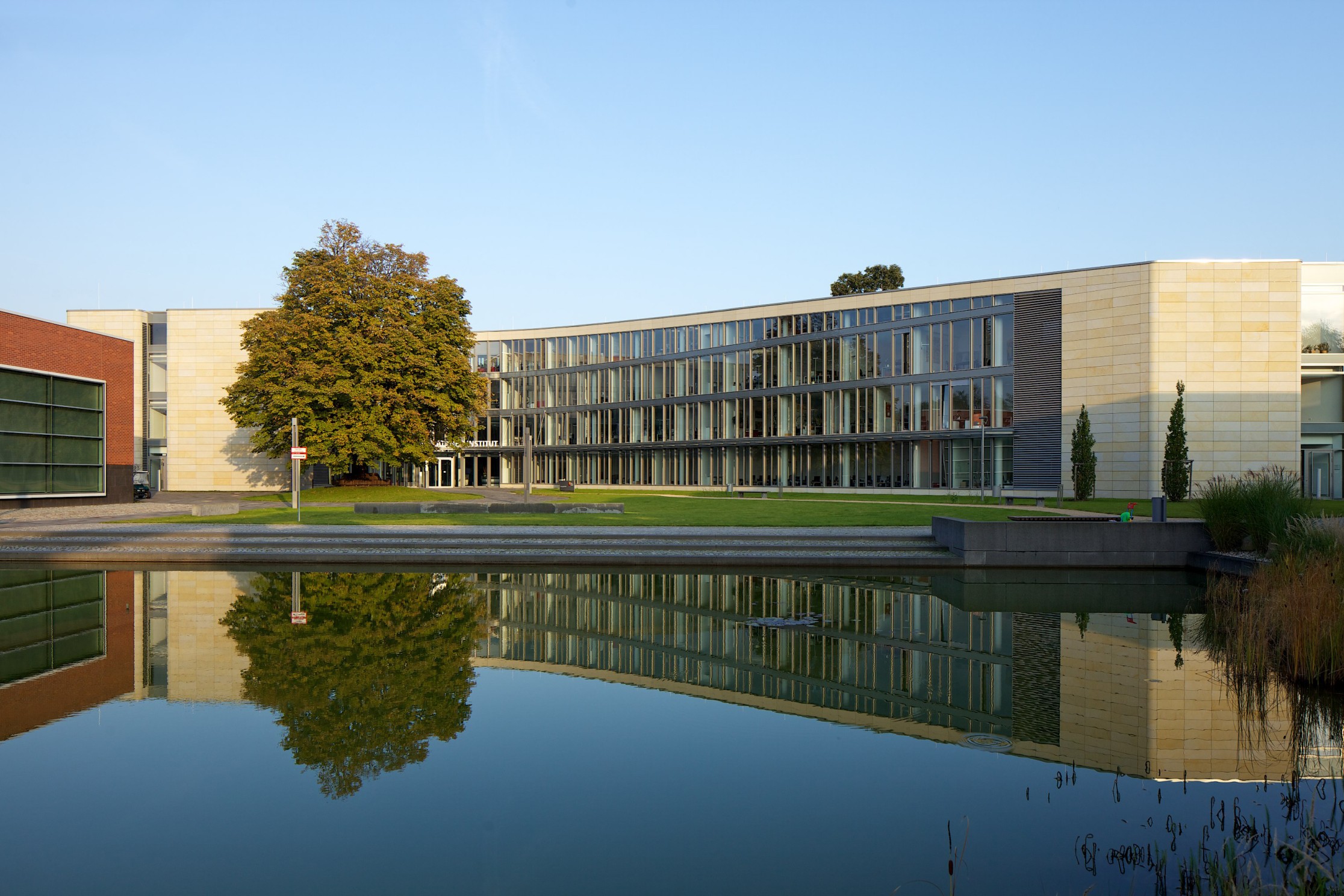 HPI provides the research foundation of our work. 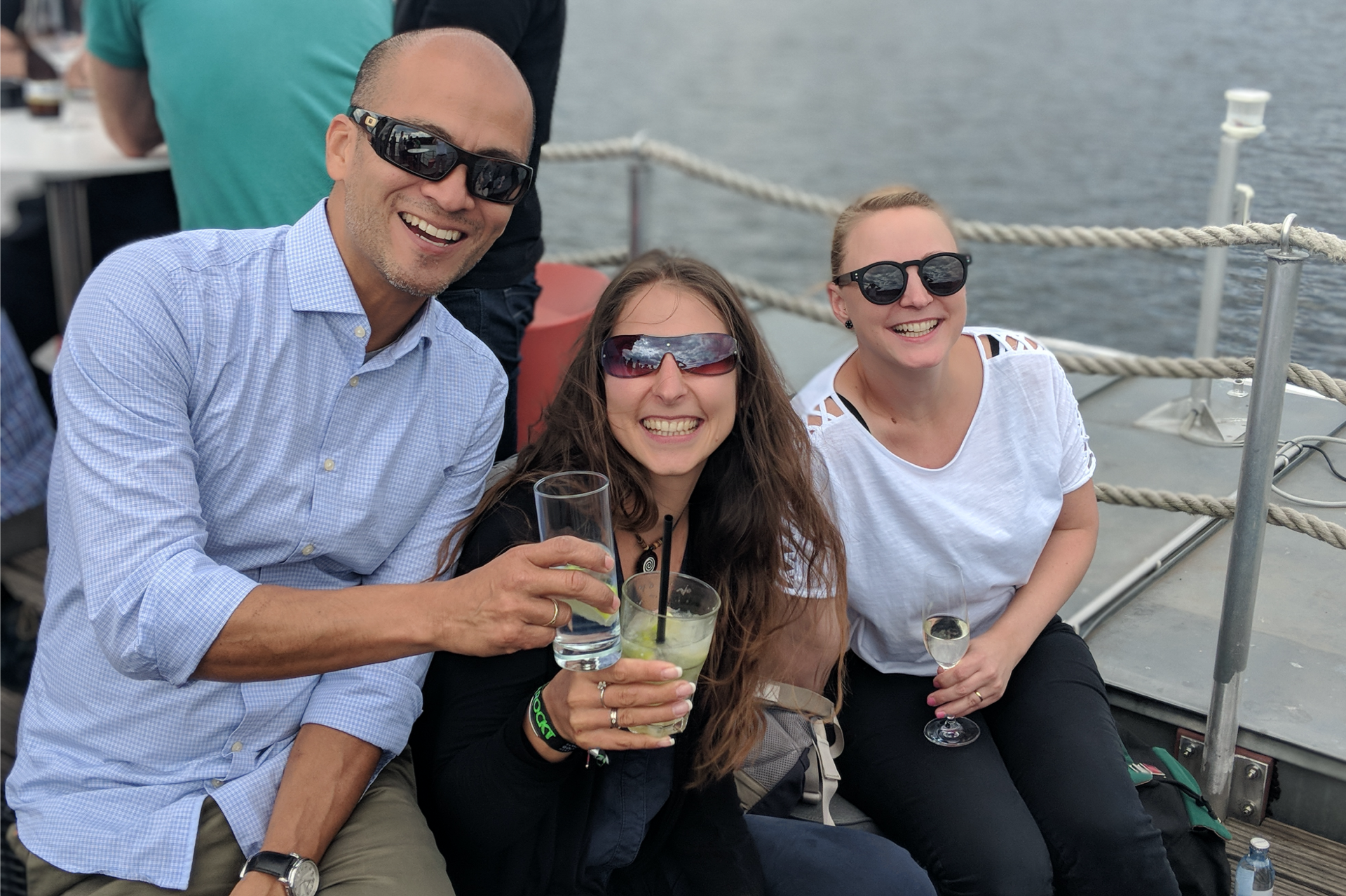 Enjoying a boat ride in Potsdam with the whole GDT group. 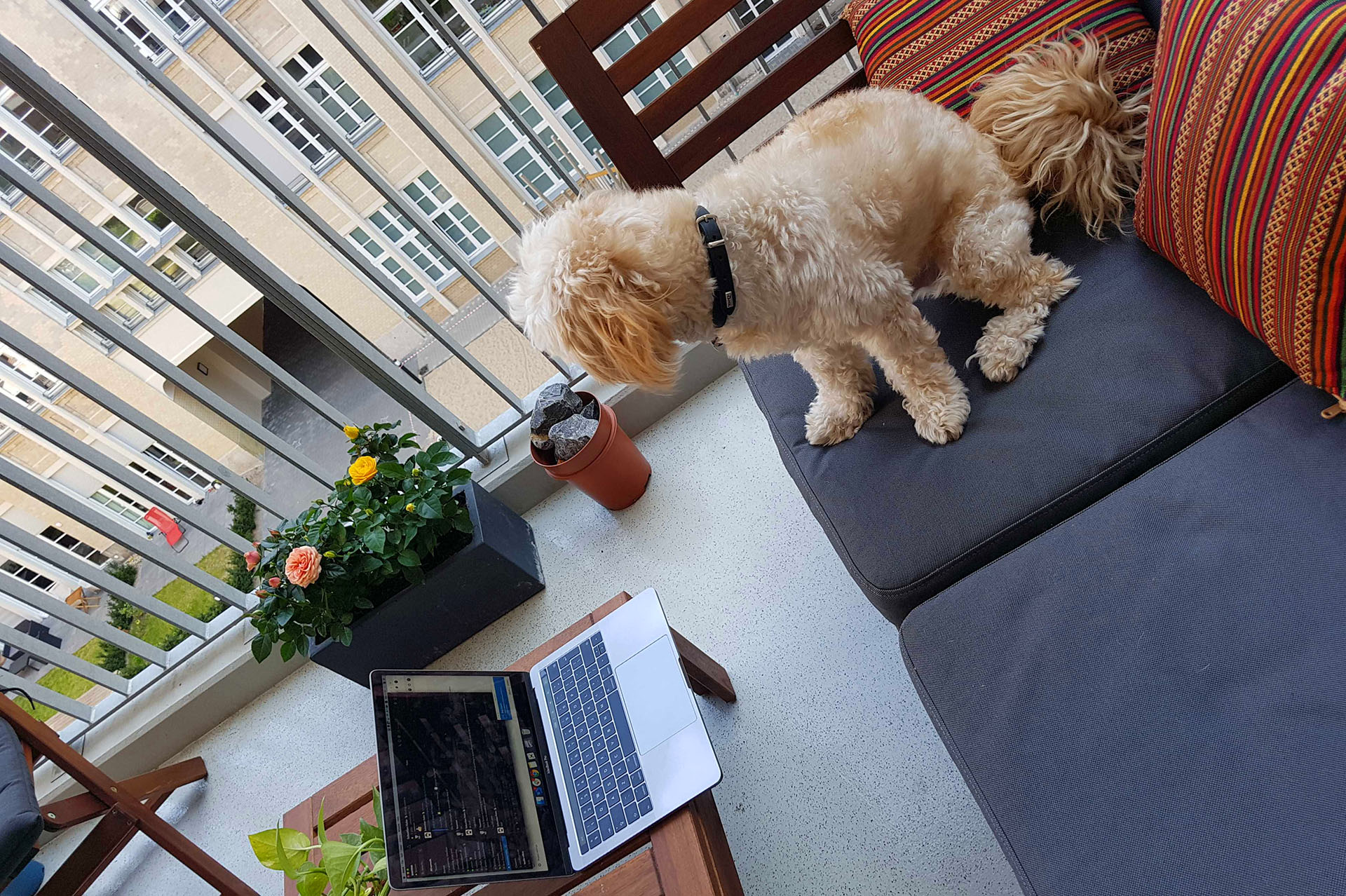 Your dogs are always welcome! 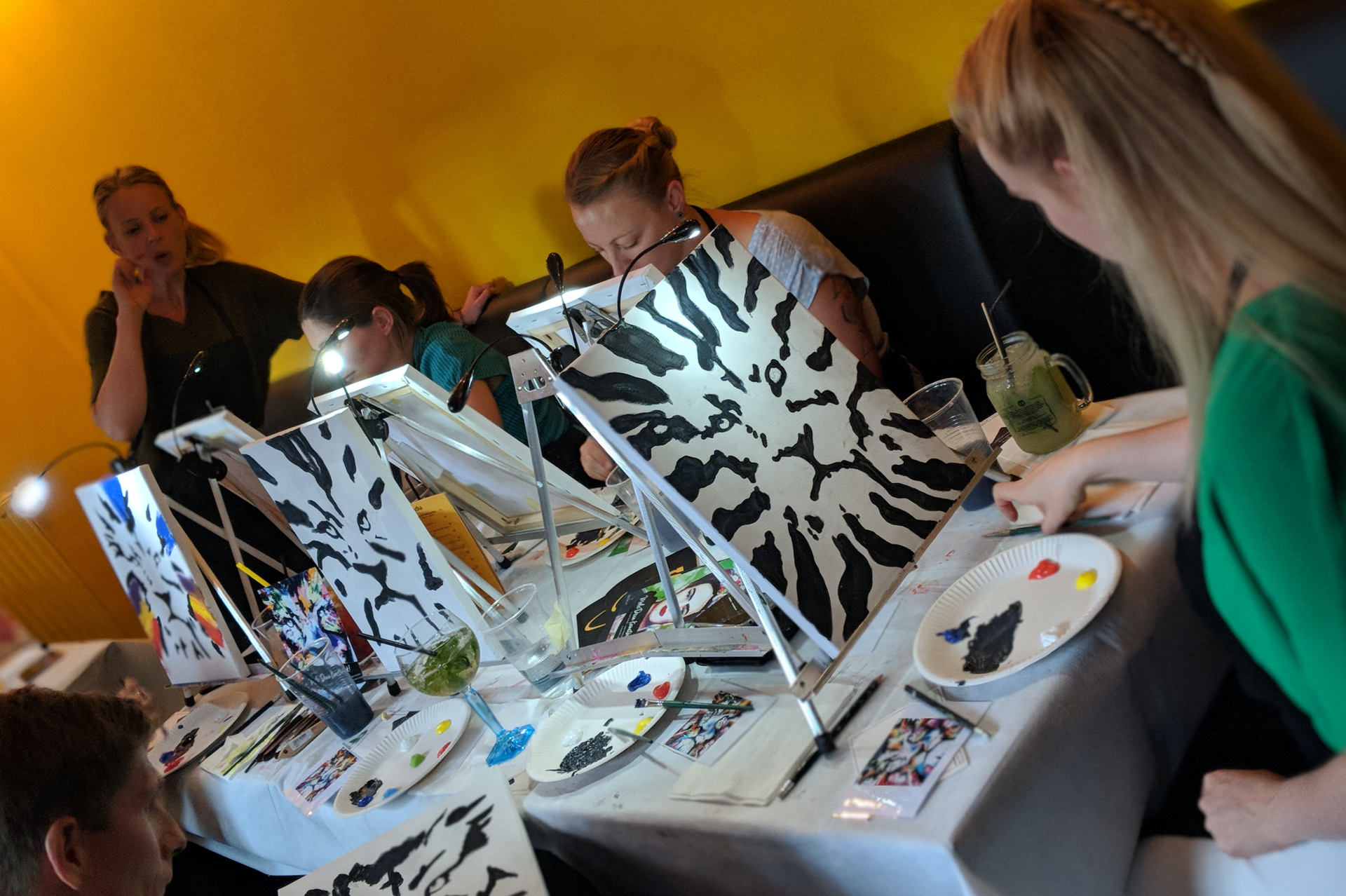 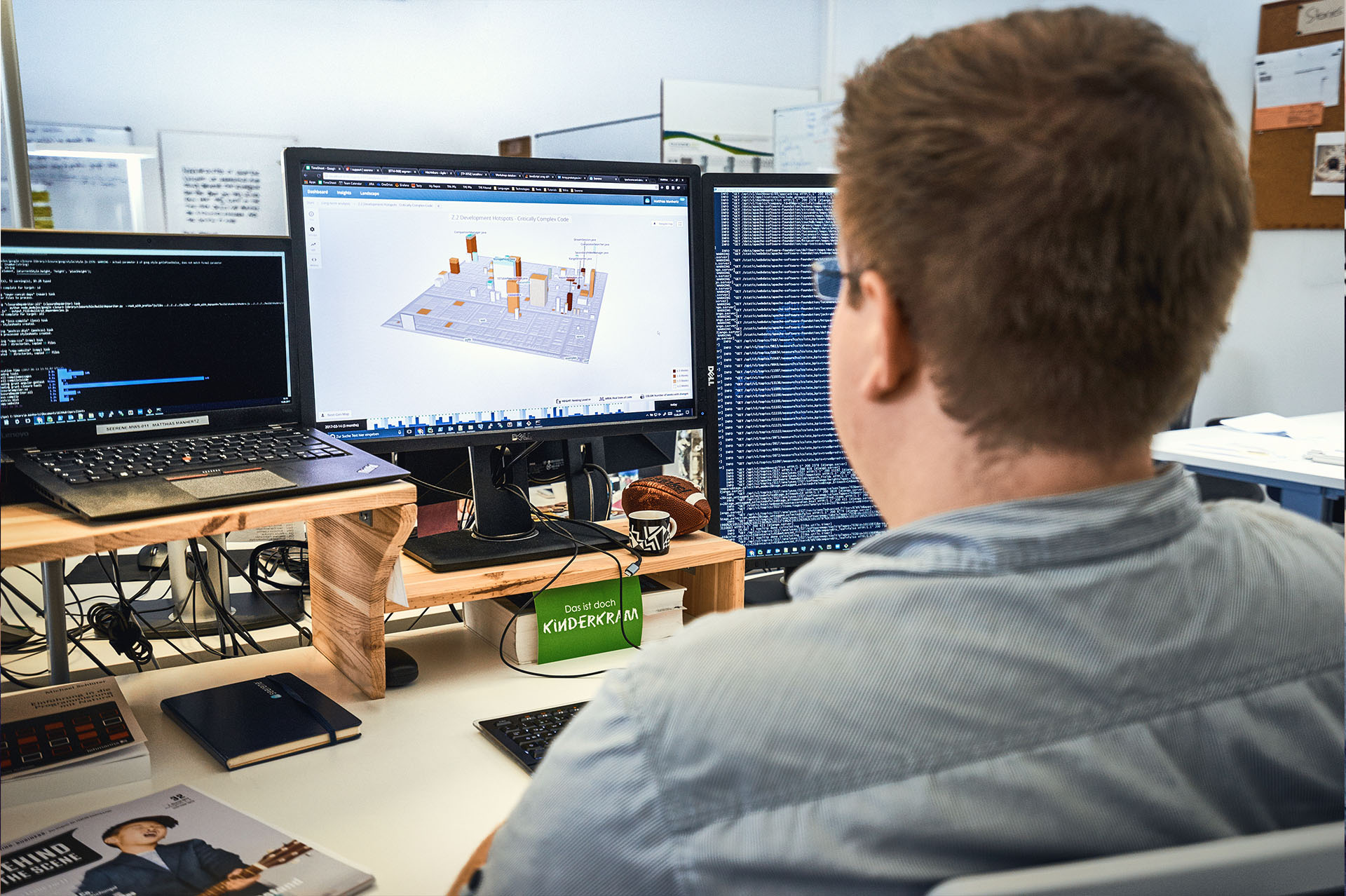 You'll be equipped to succeed! 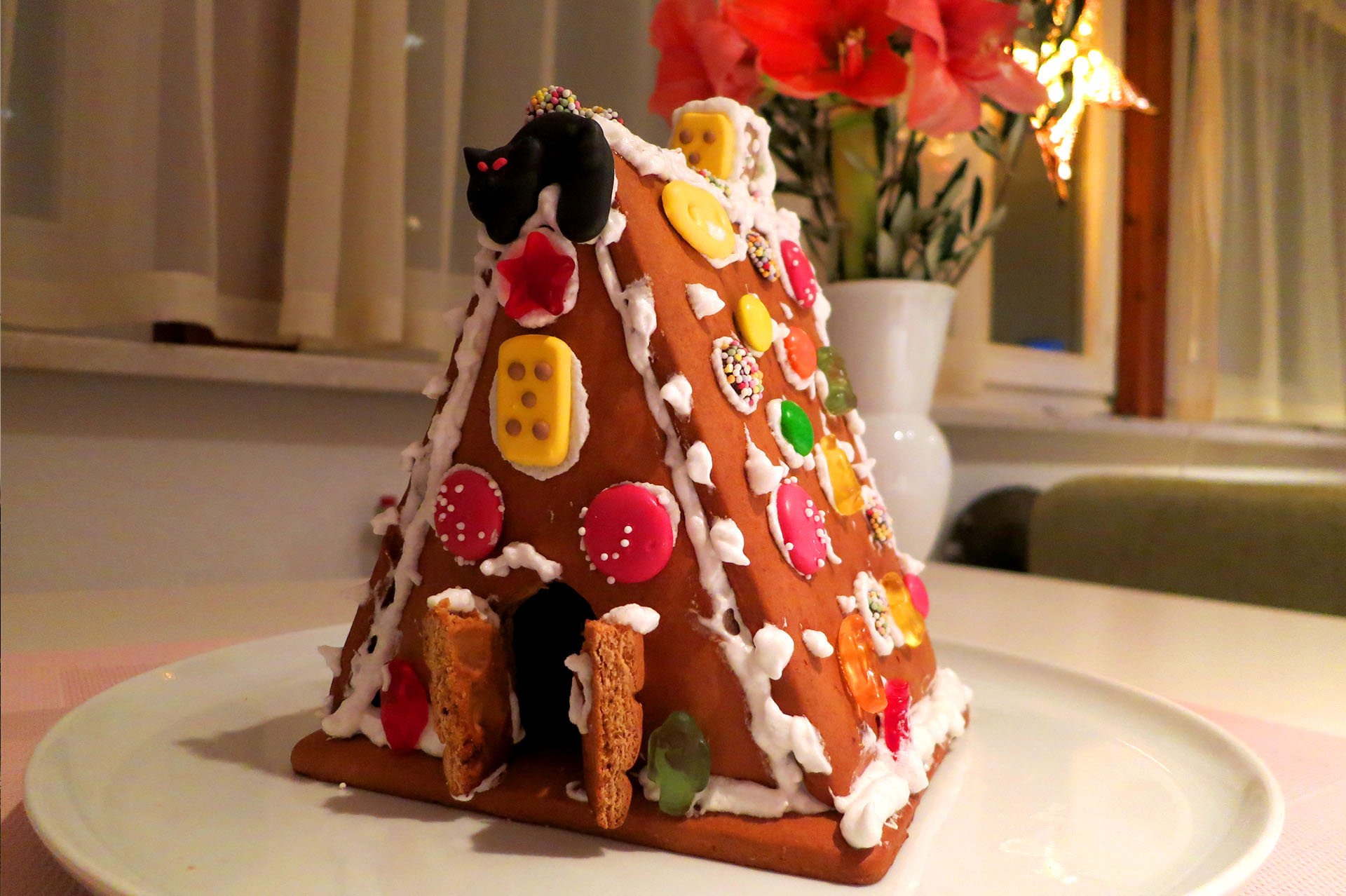 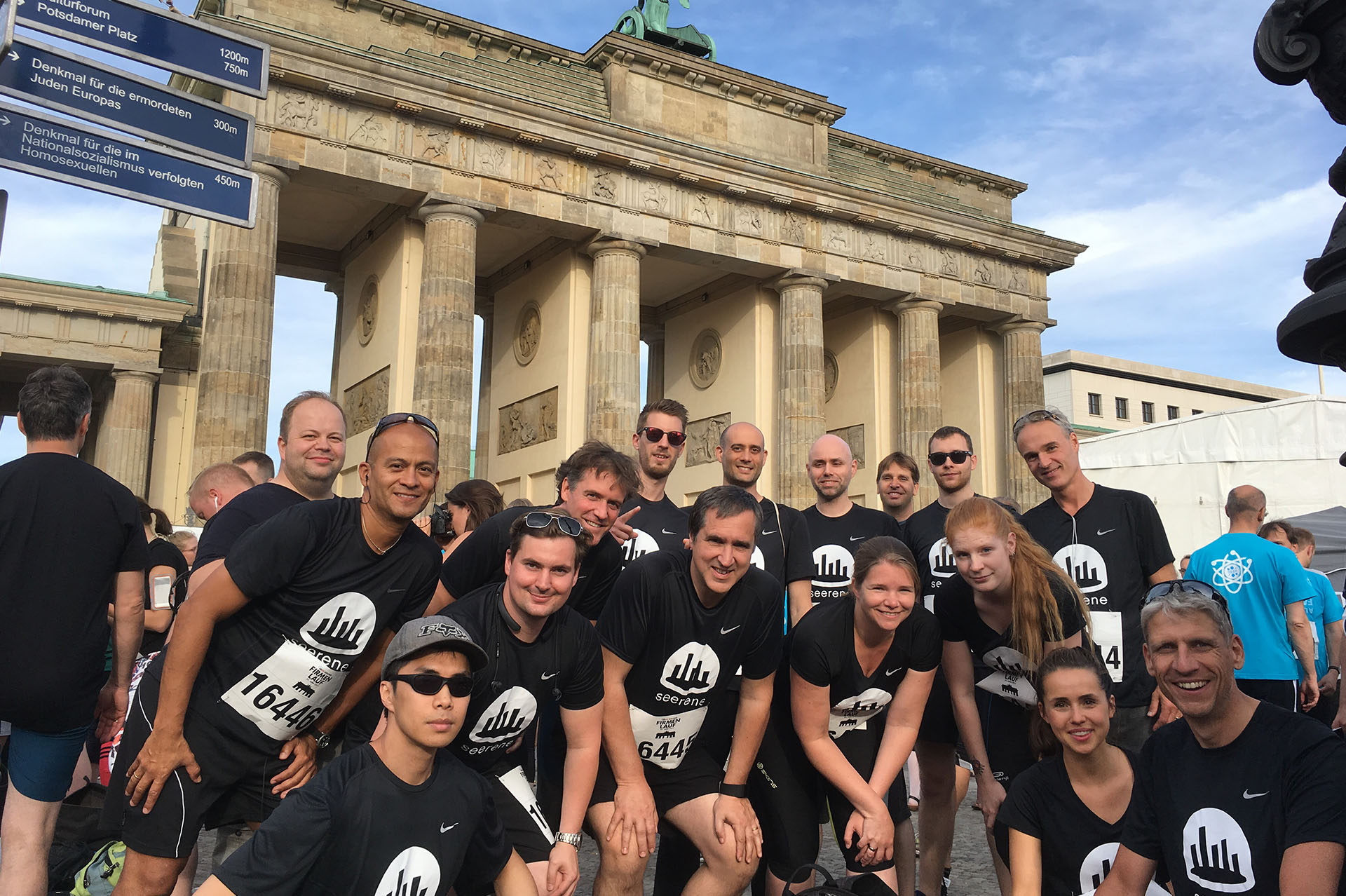 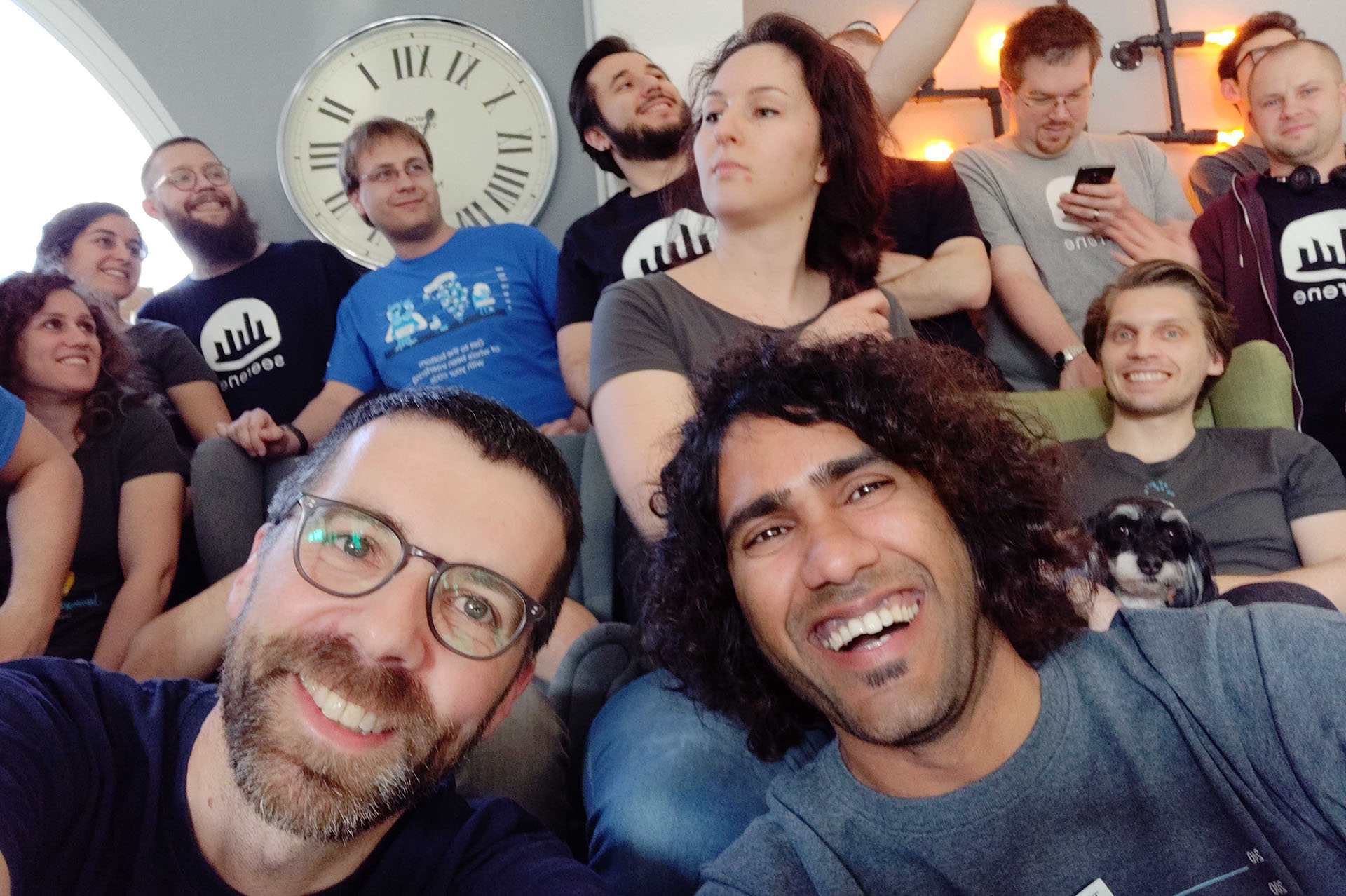 Good collaboration and great team spirit are very important to us! 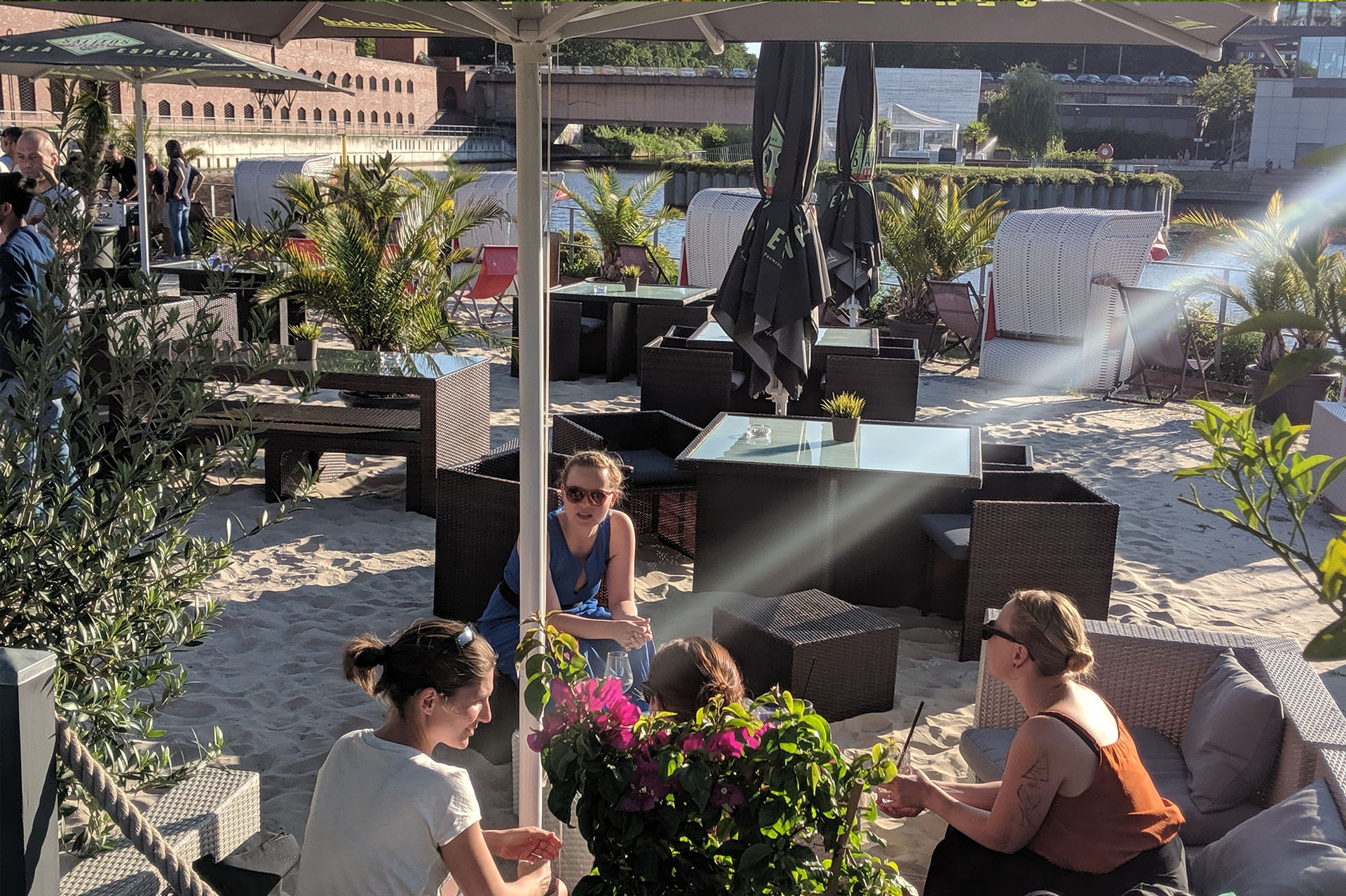 Summer party at the "beach" right in the center of Berlin. 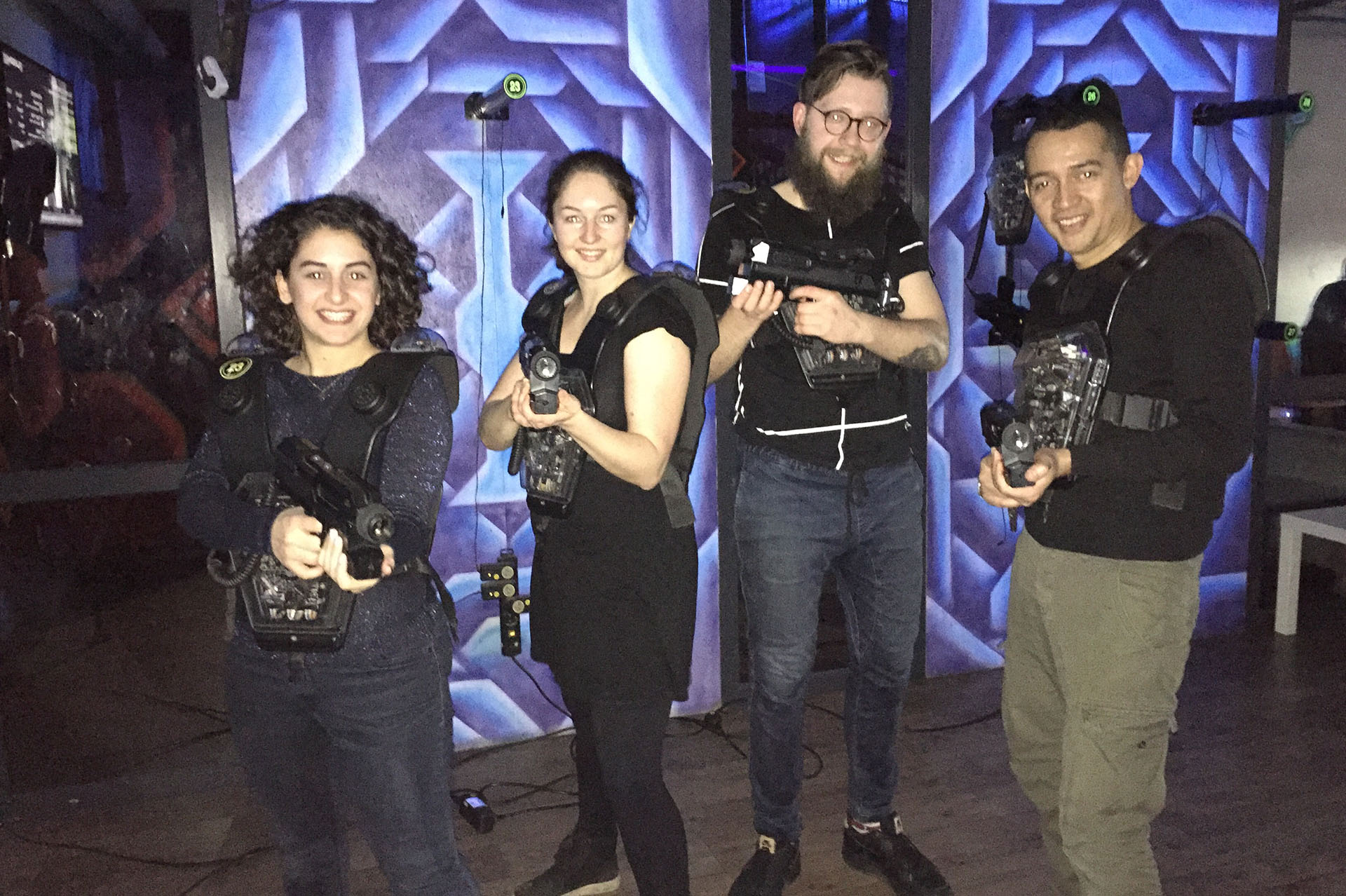 Do you share our passion? Let's get to know each other!