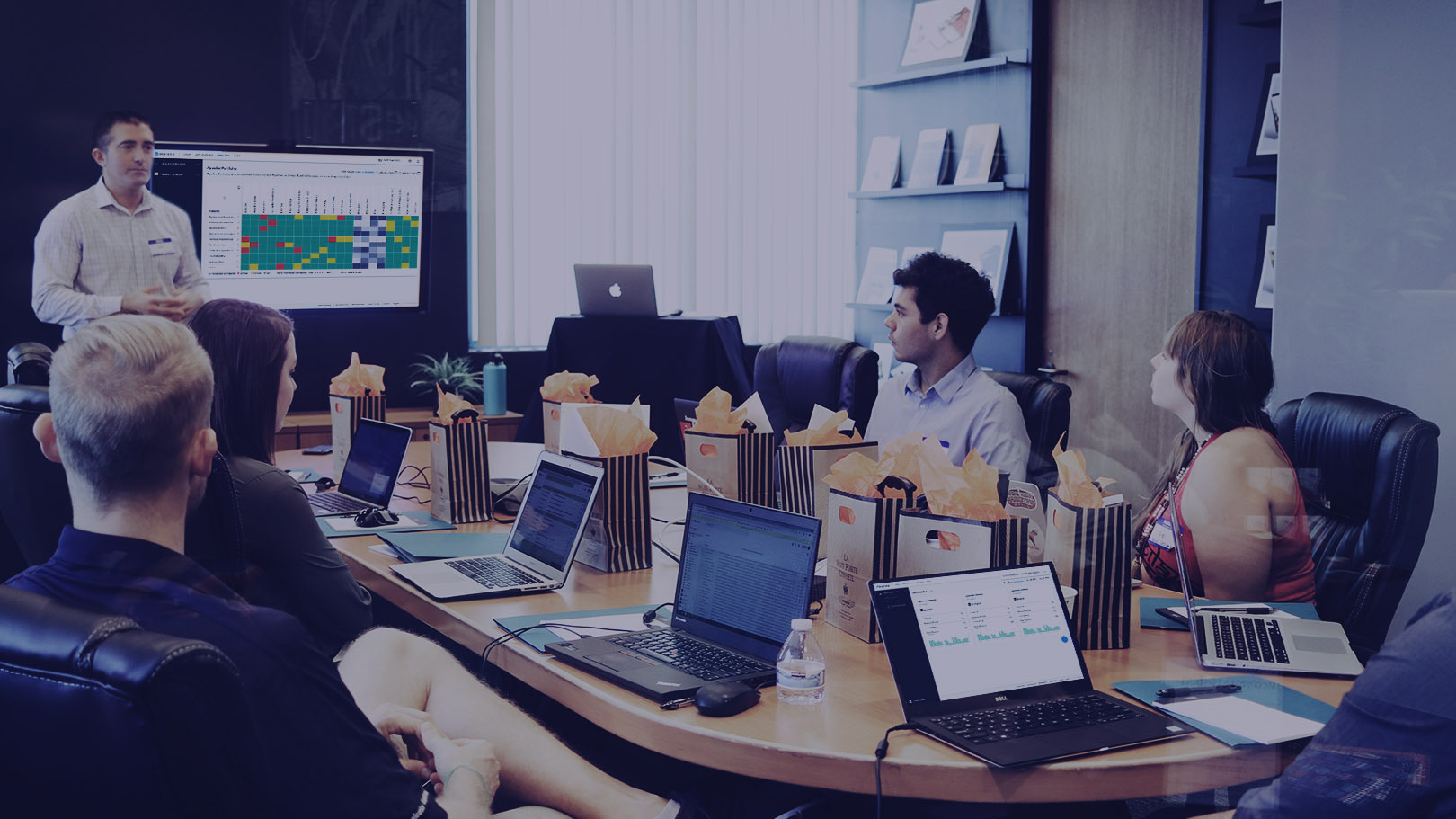 Why Key Performance Indicators Are So Vital For Corporate Software Development

There's no denying the trend that Software Eats the World. As the universe of the Internet of Things expands in cosmic proportions and Industry 4.0 establishes its predominance in manufacturing industries, the efficient and reliable development of software takes an ever more significant role in the economy and corporate value creation, independent of industry.

Effective management requires objective measurement. KPIs provide the tools for measuring performance and quality of software development, so that team supervisors and company leadership can ensure projects are sustainably and consistently delivered on time and on budget. Managers and CIOs also need to know the developer time expenditures when considering potential projects or investments.

How We Selected the Most Relevant KPIs

As you can see in the Digital Engineering Framework, there are innumerable KPIs that can measure various aspects of the health of your code or the productivity of your software developer teams. It is important to differentiate between metrics that are vital for a company's leadership and those that are highly relevant for software developer teams, even though of course there is overlap and interplay between the KPIs.

The Top KPIs for Company Leadership

These metrics provide the foundation for forming an enterprise strategy, determining investments, and monitoring productivity.

The 'Effort' KPI measures where your software development organization invests its time in code production. The key question: Do your areas of high investment also represent high value creation?

'Effort in Defect Fixing' is a productivity indicator. Every developer hour spent fixing bugs has an opportunity cost and could have been spent producing new features. Fortunately, with the Seerene software process mining platform, developers are able to visualize your software production and drilldown into the areas riddled with defects so that they require far less time to fix bugs. 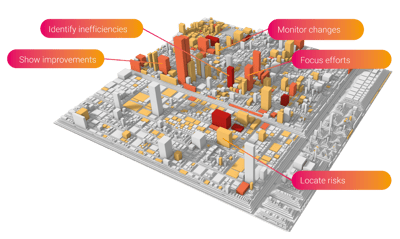 Knowledge distribution can be critical to success. A knowledge monopoly can become a crippling risk if the only developer familiar with an area of code becomes sick or, even worse, leaves your organization. A popular adage states the average developer spends 80% of his time getting familiar with the code, so the absence of a developer with a knowledge monopoly could delay an important project by weeks or months. Seerene can identify your knowledge monopolies so you can mitigate these risks before they topple deadlines or endanger entire projects.

Complex code accumulates over time as developers take shortcuts in their rush to meet deadlines. Unfortunately, these shortcuts have a trade-off: they make the code more complex, which in turn means more developer hours are wasted in sifting through the code. The term for this is technical debt. Eventually the technical debt becomes so large that it must be removed, but for most companies this is difficult to quantify. Seerene can help corporations quantify the costs of their code complexity so they can determine when it is of strategic necessity to invest in removing technical debt.

How do you set delivery expectations or project deadlines in something as abstract and opaque as software development? Velocity can be one of the most useful metrics for this. Velocity measures the value creating work delivered in a sprint. You can use the average velocity as a baseline when planning new software investments or projects.

The Top KPIs for Developer Teams

These KPIs are of tactical value. They can help developer team managers identify problem areas needing additional attention or best practices to be shared among other teams.

'Throughput' measures total work output within a given time period, usually using tickets as a unit. Throughput can consist of features created, bugs fixed, or tasks completed. Throughput can be used to identify under- and over-performing teams, as well as teams that may be blocked or overloaded.

When a software engineer has to work in a new section of code, documentation can make it much easier for him/her to understand the code. As mentioned above, developers spend a very substantial amount of their time just to comprehend the code. The percentage of code missing documentation can indicate how easy it would be for new developers to get started. Also, the less documentation, the greater the risk of a knowledge monopoly.

Orphaned code, also known as dead or deactivated code, will never be executed. It adds unnecessary complexity to the code, which slows down developers and decreases productivity. It's often very difficult to identify orphaned code, even with compilers, so it is rarely removed. The Seerene platform identifies dead code so that it can be excised.

Both the 'Open Defects' and 'Technical Debt Contained' metrics reflect the state of the quality of the code. Both should be minimized. 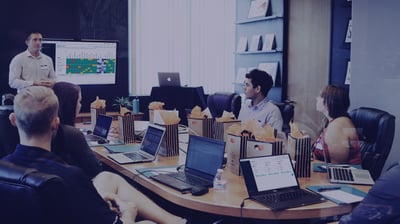 Compared with many other departments within a company, the IT department often suffers from institutional isolation due to difficulties in communication and the measurement of progress. Lacking a background in software, the C-suite often feels ill equipped to steer and manage what has become the largest engine for growth and value creation in the modern corporation.

KPIs are integral to any solution to this problem because they create a common language between developers and the C-suite, providing opportunities; for the leadership to manage software production in conjunction with overall strategy and for the developers to argue for greater investment in urgent areas of concern, such as technical debt.

With these meaningful KPIs in hand, no longer will corporate software development be an unruly, inefficient blackbox! If you're interested in even more KPIs that can be used to both actively steer and monitor your software production, download our free Digital Engineering Framework here. 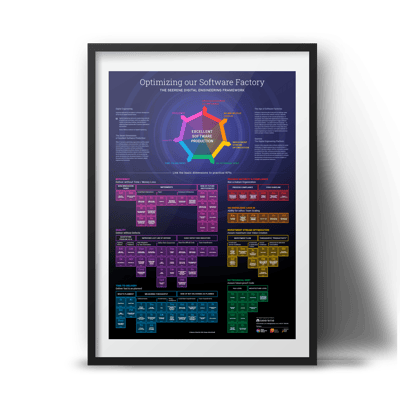