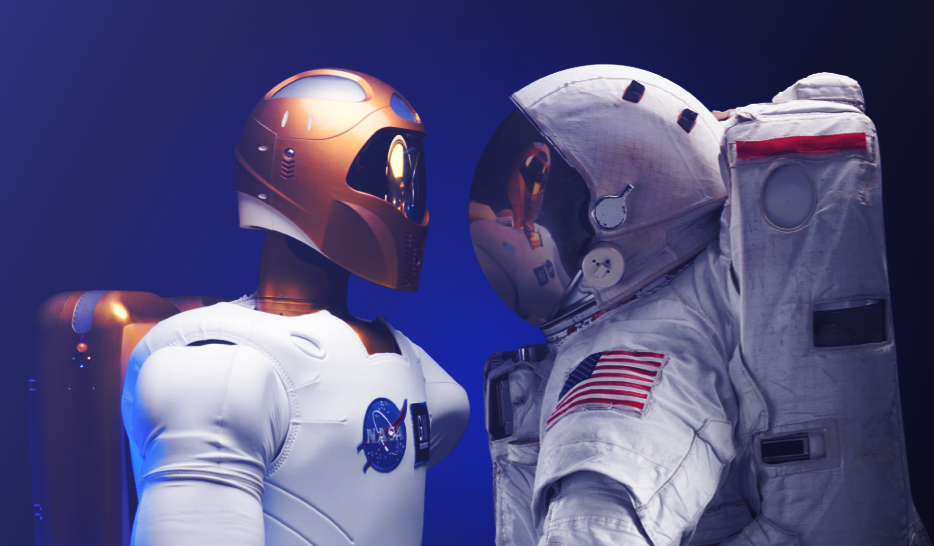 The applications of artificial intelligence in business can be generalized into two categories: augmentation and automation. Automation replaces the role of the human being with a more efficient technology. This is more often the case in highly repetitive tasks. However, in the future even more complex tasks, such as driving, will be automated through A.I. In contrast to automation, augmenting applications of A.I. support and enhance human decision-making and productivity. Predictive maintenance of factory equipment is one such interesting use case.

Perhaps one of the most eagerly anticipated applications of artificial intelligence is autonomously driving vehicles. Removing the driver from the equation will fundamentally change the role of software in the automotive industry as well as automobile's business model. Rather than differentiating their product offerings on the basis of hardware, car manufacturers will increasingly try to derive competitive advantages from software. Likewise, freed from the steering wheel, consumers will have the ability to enjoy and purchase more in-car entertainment, which will represent additional revenue streams for car makers.

Related Article: How Software is Re-Inventing the Wheel

But these AI-powered machines will transform not just the automotive industry, but also insurance. As artificial intelligence reduces the risk of car accidents by eliminating the human factor, the business model for car insurance will also have to change. Car insurers may have to offer additional services, such as insurance against and predictive analytics of when parts of the car may need repair or replacement.

The insurance industry is typically labor intensive, with salaries and wages representing a significant source of costs for insurers. A.I. chatbots can reduce labor costs by at least partially replacing agents in the selling process. The cost of claims processing journey can be reduced by as much as 30% by implementing AI applications. All the while, this should also speed up and thereby improve the customer experience.

Read more about how technology is transforming insurance here.

Artificial Intelligence may be in its infancy, but it's already showing unbounded promise in the field of medicine. AI has invented a flu vaccine that out-performed human-designed vaccines. Machine learning has the ability to augment the skills of doctors, by helping to diagnose patients and read X-rays. For example, artificial intelligence can identify lung cancer or strokes from CT scans or diabetic retinopathy in eye images. In a world where medical expertise is often much more in demand than it's available, AI promises to bring highly accurate diagnoses to the masses.

Furthermore, A.I. can improve the patient experience by analyzing patient records to identify those most likely to experience severe complications, so that they can be monitored and given special attention. Combined with Apple Watches and other wearable smart sensors, a health ecosystem can be developed where artificial intelligence tracks health indicators in real-time and alerts patients to potentially dangerous trends.

Artificial intelligence and machine learning can be especially powerful when digesting huge amounts of data, recognizing otherwise hidden patterns, and providing valuable actionable insights. One potent, current example of this within the world of software development is the Seerene Software Process Mining Platform. The one-of-its-kind platform leverages AI to analyze the data traces left behind by programmers in the process of software development. It then creates stunning visualizations and universal KPIs that enable company leadership to create a cohesive software strategy. With Seerene, development teams are able to quickly identify the source of defects and technical debt and then remove them; thereby greatly increasing the efficiency of corporate software production by at least 30%. 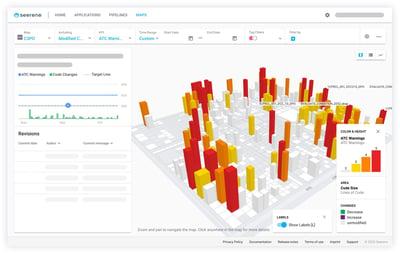 Other applications of machine learning in software development include automated testing at scale, saving valuable developer time. Machine learning can also provide real-time feedback for how end-users actually use the software, allowing for a more customer-focused design of software.

Finance is fertile ground for artificial intelligence. Vast amounts of data are necessary for AI to be successful and banks have troves of data. Machine learning reduces financial institutions' risk by sifting through the data to detect fraud and illicit activities. Similar to the insurance industry, chatbots have the potential to improve the customer experience while also reducing labor costs for banks. On the other side of the equation, artificial intelligence has the power to augment investment decisions by recognizing trends in the data.

As you may have noticed if you're on social media much these days, DALL-E has become an internet hit. The artificial intelligence engine began as a research project, but its highly relevant and realistic images have been awing audiences. The creators of this powerful image generating tool have even begun to monetize it as they attempt to scale its number of users. Users will have the right to commercially and privately use the images they generate with DALL-E. Simply put, DALL-E is already highly impressive in its abilities and over time such image generating technologies will become even more advanced and refined. Already, its potential for NFTs and other forms of digital art is clear.

Even though much of the noise around artificial intelligence is just hype, AI and machine learning are already have important applications in diverse industries. As the science behind the concept matures, AI applications will proliferate and transform our lives. Beyond improving the quality of life for billions of people, it will also revolutionize society by automating large swaths of the economy, pushing the digitally hesitant into the dustbin of history. Companies who wish to survive and thrive into the second half of the 21st century must make the leap now by investing heavily in their software factories. Corporate software production has become the engine of the economy, and, as such, software process mining will be an important tool in ensuring its efficiency and sustainability.

Want to find out more? Read the following articles: