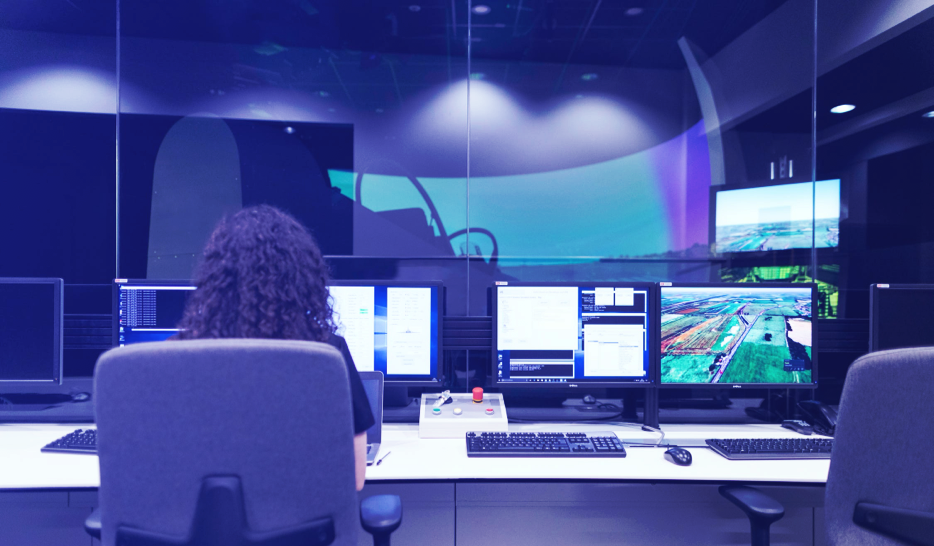 How industry giants are transforming their software development management

Software factories pose unique challenges that traditional factories do not. Whereas in traditional manufacturing, a factory manager can easily identify what is slowing down production or creating shortages in supply chains, software factories are much more abstract and problems are significantly more difficult to identify.

Unfortunately, there is no sure path for businesses in software production and maintenance. If you look at the processes in detail, there will ultimately be as many paths as there are corporations. However, there are project types that are suitable in certain situations to achieve specific milestones. What follows are three different examples of successful approaches that CIOs have used to take a corporation a step further in its development.

CDO Christian Bär outlines the approach taken by Datev as follows: "In 2018, we decided to review our structures. After analyzing and documenting the current status of our functionally structured and hierarchically based organization, we designed a new, adaptable and flexible target model for our organizational structure and processes, which we then implemented step by step." Datev thus succeeded in making a comparatively quick change, which has also already produced its first fruits. "Today, the organizational structure has been in place for about a year and has also proven its worth during the Corona crisis. Examples such as the challenges posed by the short-time working allowance or the German government's economic stimulus package, to which we were able to respond successfully in a very short time, demonstrate the effectiveness of our approach.

Asked about the recipe for success, Christian Bär replies: "We didn't pull a model out of a drawer, but rather developed an individual model together with our employees that holistically meets the needs of our organization. In doing so, we combined very modern principles with scientifically validated and pragmatic entrepreneurial principles." Important goals, he says, were a cross-functional organizational structure, the separation of functional and disciplinary responsibility, the establishment of agile and delegated decision-making structures, and clear end-to-end responsibilities for the value-creation units."

Bernd Rattey, CIO of DB Fernverkehr AG, illustrates internal restructuring using the example of the passenger-facing IT platform, a separate 'ecosystem'. This encompasses all digital processes and services that are located directly at the interface with the customer, including the customer WLAN, the reservation displays, the information monitors, but also operational services such as the mobile checkout of the on-board service staff or various IoT services.

"For me, the example of the passenger-facing IT platform of our trains shows that classic organizational models are no longer sufficient for the necessary collaboration between processes and IT," says Rattey. Whereas in the past, individual components were procured and installed for each model series, and only then were individual software products procured or developed, this approach no longer does justice to today's demands and the diversity of issues. "Today, we need a team for the passenger-facing IT platform ecosystem that integrates model series, hardware, and software into one ecosystem and develops all services on the basis of this platform across all model series," says the CIO.

The approach currently being piloted by Rattey and his team encompasses three important elements: the establishment of an overarching team or product mindset across all functional areas. In addition, there is a passenger-oriented vision board for basic orientation and, last but not least, a product roadmap that provides an overview of the agile development threads of the product and focuses on small, perceptible results. Asked about the particular challenges of this project example, Rattey reports, "We have to make sure that the necessary top-down perspective from management is combined with the bottom-up agile perspective from the teams in the ecosystem."

Product development must be integrated into the portfolio in such a way that it can act independently in terms of the overall portfolio without becoming an uncontrolled "self-starter" in the company. After all, the team comprises several hundred people - only the sum of their skills will enable it to achieve its goals. "It will be important to build trust in the company for further use cases with positive experiences in such teams," says Rattey.

Promoting Digital Competence Across the Board

Dirk Ramhorst, CIO of Wacker, meanwhile, is focusing on continuous digitization incentives for employees, on internal customers, and analytics. The chemical company has been running the 'Wacker Digital' program for three years to systematically drive transformation within the company. Strengthening coding skills plays an important role in all areas.

In many cases, the standard IT tools previously used were no longer sufficient to meet the requirements of internal customers or to evaluate data on the basis of appropriate frameworks. Wacker is focusing particularly on analytics and data science for the future. Dirk Ramhorst comments: "The company-wide consolidation of data scientists and the establishment of corresponding roles in the operating units in the form of business analysts has proven to be a successful model over the last three years. There are now numerous success stories in all areas of the company in which the benefits and possibilities of advanced analytics, including AI, have been demonstrated.

The lesson from these three successful, yet distinct examples is that there are many ways to do software development correctly. Those responsible should probably always apply a mix of different approaches at the same time in a balanced way. It is precisely the complexity of corporate structures, the diversity of cultures, and the need to involve many people that present the challenges for those in charge.

Effective projects with their positive impact help, but in the end it is the sum of many measures and little things that move the large group of people in a corporation toward the digital future. The most important thing here is that company leadership must encourage progress and provide the correct incentives.

This text was translated from the German article "Die Ära der Software Factory" from CIO Magazin. Thank you to Dirk Ramhorst (CIO of Wacker), Bernd Rattey (CIO of DB Fernverkehr AG), Christian Bär (CDO of Datev), and Heinrich Vaske (Editor in Chief of IDG) for their contributions. Read the entire article in German at CIO.de or computerwoche.de.

The header image was taken from https://www.pexels.com/photo/female-engineer-controlling-flight-simulator-3862132/.