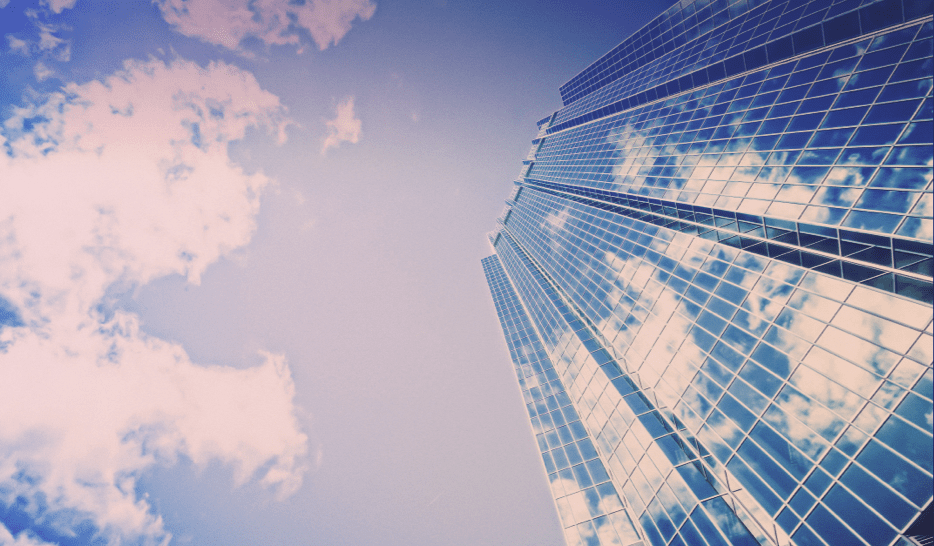 How to Scale the Agile Approach

In this article, we discuss:

The Agile methodology has become commonplace as the need for digital transformation has become self-evident in almost every industry, from insurance to automobiles. The agile approach, originally intended for small teams of software developers, is applied to large corporations. While vastly superior to the more traditional waterfall model, the agile approach also has its flaws and requires a new evolution in order to tackle the challenges of the coming fully digitalized age.

In the rocky waters of the modern economy, the hierarchical, top-down corporation isn't nimble enough to maneuver through the challenges of new, disruptive technologies, changing consumer preferences, or external threats. Its stark vulnerability led to most companies evolving to the second stage.

Generally, almost all companies have at least some niches within their organization that operate on an agile methodology. While agile teams are able to quickly respond to new demands, they can lack the direction available in a more traditional model. This is especially true of large software organization.

The next step in the evolution of modern corporate software producers is the agile corporate culture, where a so-called culture of responsibility merges the flexibility and reactiveness of the agile approach with the streamlined direction of the traditional model to ensure that companies remain able to respond to changing circumstances while still maintaining a focused strategy and goals.

A Unified Agile Approach & a Culture of Responsibility

Necessary for a unified agile approach to digital transformation is a culture of responsibility that balances the need for control and trust within an organization. This in many ways parallels the evolution described above. 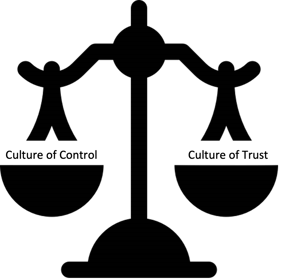 A culture of responsibility represents an invigorating balance between these two opposites. Whereas the culture of control contains the direction requisite for a well managed organization, the cumbersome burden of its structure can stifle innovation and digital transformation. Likewise, the culture of trust empowers teams to take initiative, but taken too far can lead to entropy.

The culture of responsibility entails creating a unified agile organization, rather than a series of independent agile teams. For this, transparency is required. This is the challenge. In most software organizations, achieving meaningful transparency, especially for the C-suite, is something like a Gordian knot – the grand complexity of the code, the vast scope of the various teams, etc. make oversight nearly impossible. This leaves software production an unmanageable, opaque enigma. The Digital Boardroom is the solution.

The Digital Boardroom enables executives to have an active understanding of their company's software production. Real-time KPIs show the health and progress of their digital transformation efforts, highlighting areas in need of additional attention or management. Software visualizations make software development highly intuitive, so it executives without a background in IT can manage and align their software organizations with overall corporate goals.

By shining the bright light of transparency into the metaphorical software factory, executives can finally effectively and efficiently achieve the next stage in the evolution of software organizations. A unified agile approach, together with a culture of trust, promises the scalability of software development that has been lacking.