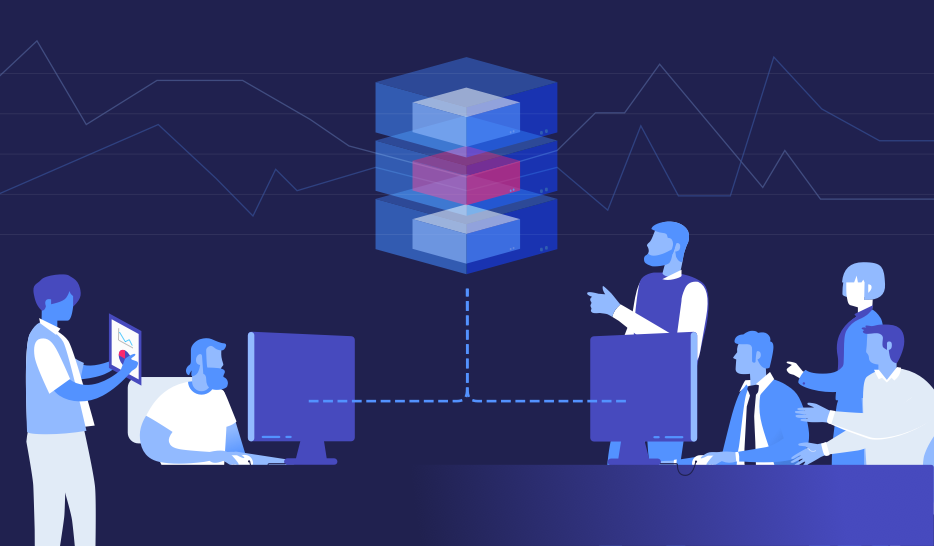 More Power to the Techies!

Making IT visible to board members enables them to recognize the business risk and finally invest money for the urgently needed modernization work. In this article Dr. Johannes Bohnet, Founder & Co-CEO of Seerene, explains how hopelessly outdated software systems can be made transparent to anyone.

Lack of IT Know-How Increasingly Dangerous

More Power to the Techies!

The fact that software is the fragile foundation on which today's economy stands has been emphatically proven once again. This is not only true for software and e-commerce companies. Here it is obvious. Consider the software bug on the Amazon platform that reduced sale prices to a penny. During the one(!) hour it took to get the error under control, retailers lost a lot of money due to the cheap sales – individual retailers up to 100,000 euros!

Just how fragile the software foundation is was also experienced by hundreds of thousands of airline passengers when a glitch in the computer systems of the National Air Traffic Services (NATS) airspace control system paralyzed all airports in the London metropolitan area for a day and a half in the run-up to Christmas. At Heathrow alone, 1300 flights had to be canceled without replacement. Individual flights were diverted to land due to the chaos. They had to land in Paris instead of London.

A software error in the banking environment was a major media topic in the Anglo-Saxon world. This case is interesting, because it highlights where the problem actually is and thereby also shows the solution. However, it is doubtful whether this path will actually be taken. But at least there is light at the end of the tunnel and we know in which direction the exit lies.

So what happened? In 2012, there was an IT incident at the Royal Bank of Scotland, National Westminister Bank and Ulster Bank. The error in the underlying software system affected 6.5 million customers. They were unable to withdraw money for several days and received incorrect information on their bank statements. On the BBC and in the Guardian, those affected reported the sometimes serious consequences for their daily lives. Some could not pay their rents on time or had no money for food. Some of them had their electricity and gas cut off.

The case was decided in court. The banks had to pay a fine of over 50 million pounds. The court's reasoning was that the bank board did not have a handle on the error-proofing of their IT systems. The court ruling points to the core problem: Software should not be a techie issue, but a central issue for the board.

If you look at the typical composition of a company's board of directors, it quickly becomes clear that software must be foreign to them. For the most part, only lawyers, economists, and managers are to be found there. It is rare to find a computer scientist on the board. But this is precisely the way out of the dilemma: the board members must be given IT expertise. What is necessary for this is, on the one hand, that people with a software background are elevated to the board level. On the other hand, the subject of software must be made more understandable – so understandable and comprehensible that even a lawyer can recognize when the company is heading for the cliff with its outdated IT systems.

Technologies in the banking and insurance sector scary old

Especially in the banking and insurance sector, it's worth taking a look. Because here the technologies are frighteningly old. The software heart of a bank was often built in the 1970s – by highly professional, highly intelligent software engineers, in a programming language called COBOL, which is no longer taught at universities.

The main problem with these core systems is that the builders are either retired or already dead. These systems are large monolithic systems that were designed for the core business of a bank last century. They calculate billions of monetary transactions on a nightly or weekly basis in "batch mode," that is, silently without contact with outside systems. In the early 2000s, the Internet arrived and with it the customer's desire to be able to be in a virtual bank branch every day, every hour.

The core systems had to be wrapped with more modern technologies to meet these needs. With smartphone technology that moves in seconds and general networking between companies and systems, additional software layers formed, so that typical banking IT today looks like an onion with many software layers. At the center of it all: the monolithic legacy core from the 1970s.

Jean-Louis Bravard, the former global chief information officer of JP Morgan, describes the problem situation as follows: Hardware is not the problem. That is under control. Software is a problem. We have to cope with the increasing complexity of the many layers. The real problem, however, is an organizational one, says Bravard. The whole corporate organization is constructed so that managers and executives hear from the techies, "We're okay." But there is a lack of IT understanding, and therefore a lack of a governance model, to be able to test that statement, he said. If IT, with its hopelessly outdated software systems, were visible to the board members, they could recognize the corporate risk and finally invest money in the urgently needed modernization work.