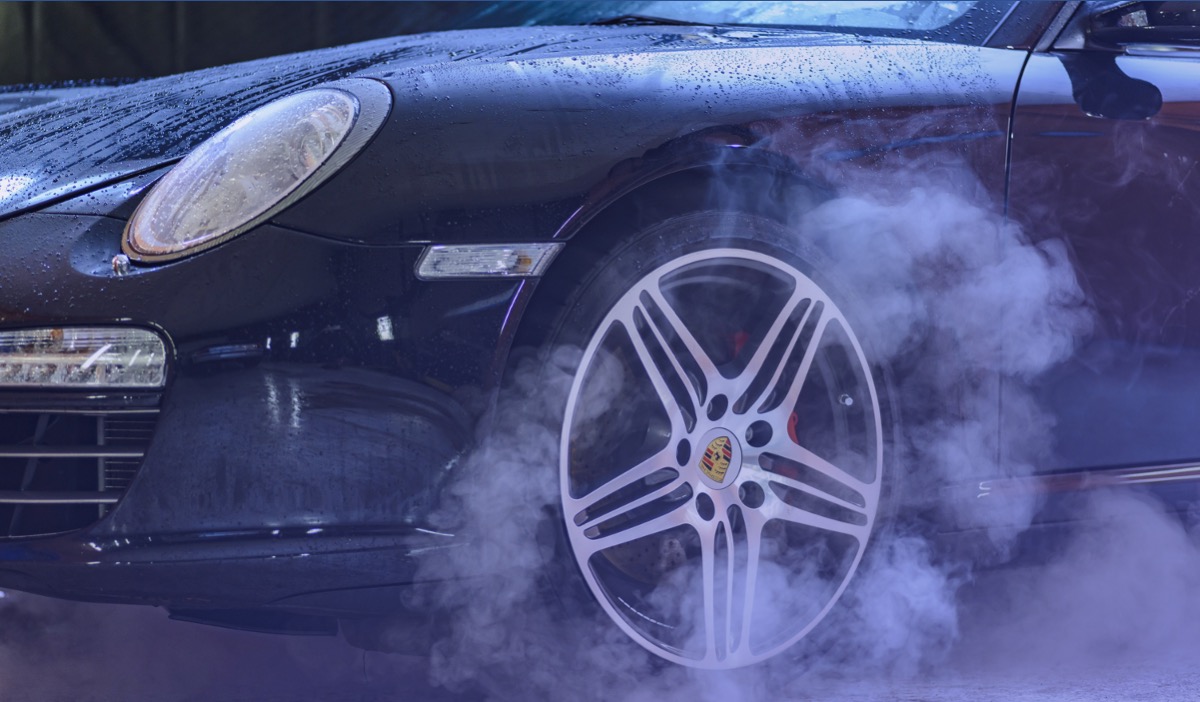 The Case for Software Process Mining in Automotive

A consensus has developed around the fact that the automotive industry has hit a critical tipping point, where software becomes a key differentiating factor for firms. Not to belabor a point understood by anyone observing the industry, but all major innovations on the horizon – from autonomous driving to all electric vehicles – require immense amounts of software development. Unfortunately, software development hasn't reached even a comparable level of efficiency of traditional manufacturing and this problem is only compounded by the difficulty of employers to hire and keep the best developers. According to McKinsey, only 40% of R&D leaders who view software as a major disruptor also feel prepared.

As described here, the software challenges facing the automobile of the near future are great. Massive amounts of coding are required and complexity is growing exponentially. Recent developments suggest car makers have their work cut out for them. External research shows a growth in complexity by a factor of 4, while software development productivity has been sluggish, growing only by a factor of 1-1.5. And software development productivity isn't uniform. Top players within the industry have productivity rates multiples higher than that of their less efficient competitors. And to quote McKinsey; "Ulti­mately, the complexity-productivity gap will reduce cost competitiveness and could lead to severe financial and reputational problems."

While the challenge of software is particularly poignant in automotive, every industry and every company finds itself on a journey to becoming a software company.  Every company struggles with the lack of transparency inherent in software development. This lack of transparency covers up and enables inefficiency in the processes. It's entirely common for as little as 20% of devoted resources to go towards the actual creation of new features or value. This amounts to incredible waste.

Software process mining (SPM) is a mighty powerful solution for combatting inefficiency. Through software process mining, for the first time transparency is achieved in the software development processes. SPM technology, such as Seerene, aggregates the data traces created automatically by programmers as they code, to provide meaningful insights and analyses for CIOs and team leaders. The Digital Boardroom can provide a strategic overview of the company's software development organization for executives. KPIs track progress in real time, highlighting areas of concern for team leaders before they become a critical problem. Likewise software visualizations and drill-downs make identifying problematic code and technical debt easy, saving time and developer efforts.

All-in-all, software process mining from Seerene recovers at least 30% of otherwise lost efficiency – helping companies to convert inefficiencies into extra developer time. Among the best features of the Seerene SPM platform is its ability to analyze the already existing codebase and efforts to visualize and highlight the inefficiencies of the past. With software as the crux of modern automotive innovation and absolutely necessary for incumbent firms to survive into the future, it is inconceivable to imagine attempting to run a large software organization without software process mining enhancing efficiency.

Find out more about how to drive an agile, digital transformation in our new eBook. 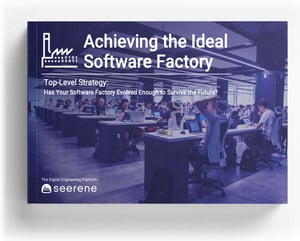