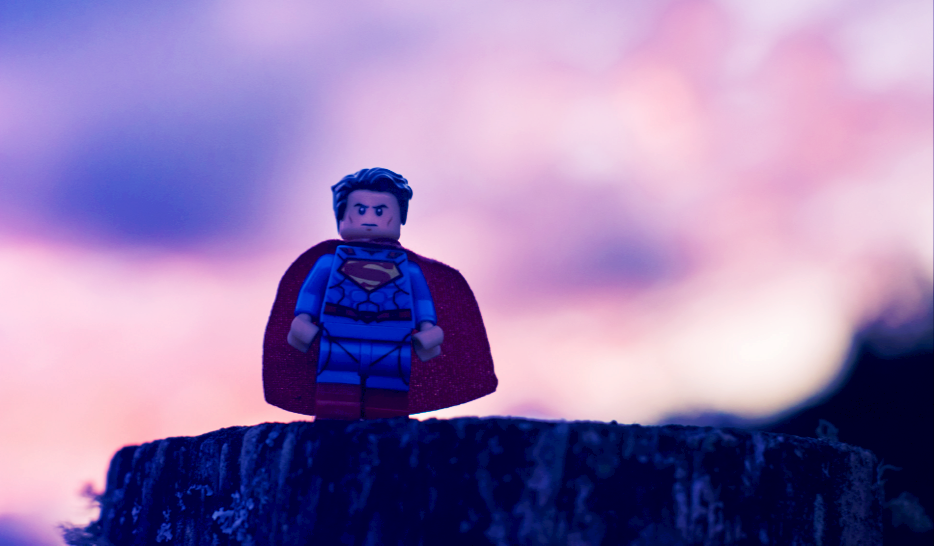 Technological progress is often the target of blame for the challenges facing our global climate–such as recent headlines about bitcoin reportedly consuming as much electricity as the countries New Zealand and Belgium combined. But software innovations offer a great hope to stemming the effects of climate change, while also spurring new economic growth. In this article, we'll explore eight of the exciting new inventions and innovations that promise to change our world for the better!

Phuc Labs was recently featured in the Wall Street Journal for the company's efforts to simplify and improve the process of recycling electrical equipment. The status quo of electronic recycling often consists of chopping up and physically destroying the devices, then separating the debris by means of chemicals. However, leveraging artificial intelligence, Phuc Labs is developing a new process. After structurally destroying the electronics, the debris particles are emerged in water and sent through tubes, where sensors and AI determine which particles are valuable metal. Those particles are then separated from the rest via jets of air. Through this software-powered process Phuc Labs hopes to reduce the use of environmentally harmful chemicals and make the recycling of electronics more efficient.

Buildings contribute almost 20% of the world's emissions, so it's a big deal that artificial intelligence and the proliferation of digitally connected devices are reshaping energy consumption in buildings. For example, the startup Vilisto installs sensors into rooms that are connected to the thermostat, which can detect when people are in the room. Algorithms then recognize the patterns of when people are most likely to be in the room and create room profiles, which are then used so that rooms are only heated when it's likely for someone to be in them. While Vilisto does this currently for commercial properties, it's easy enough to see how this concept will soon be applied to homes. Roughly half of buildings' energy consumption comes from HVAC (Heating, ventilation, and cooling), so this is an important tool in reducing consumption.

Recently, Google's brand of smart home products, Nest, made headlines. Users of the product in Texas had by default enrolled in the Texas Smart Savers program; whereby their thermostats were adjusted by a few degrees by utility companies to compensate for peaks in electricity usage so that the power grid wouldn't be overloaded. There are similar programs in the United States where enrollees may even receive a one-time bill credit upon signing up for the program.

Agriculture in its current form is often highly inefficient, which isn't only costly for farmers, but also for the environment. Agriculture accounts for 70% of water consumption worldwide. Innovative startups, such as Sensoterra, leverage the Internet of Things to reduce the water consumption in agriculture by measuring soil moisture and accordingly adjusting watering. Yet, the opportunities are vast. By adopting precision agriculture technologies and methodologies, farms can employ a more precise and less wasteful crop management. This will be especially helpful for the environment, because the gases produced by fertilizers contribute significantly more to climate change than mere CO2. 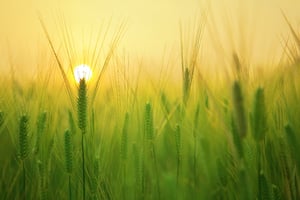 Software is the Heart of Electric

The typical passenger vehicle emits 4.6 metric tons of carbon dioxide per year. Fortunately, the automotive industry is at the precipice of undergoing massive transformation on many fronts that will benefit humanity immensely. Electric vehicles (EV) are one of the innovations most well developed, but developing electric cars requires much more than swapping out a combustion engine for an electric motor. Behind the technology is a great deal of software. While it is of course different, embedded software has become endemic throughout both traditional automobiles and electric vehicles. Modern luxury vehicles, for example, contain hundreds of millions of line of code. In EVs, software is behind the vital battery maintenance systems, including predictive software that determines it's likely a battery needs repair or replacement.

With Tesla and some Chinese companies leading the way, many traditional auto manufacturers are struggling to play catch-up. One of the key obstacles for these international conglomerates, like Volkswagen or General Motors, is that they lack the necessary software skills to compete at the same level as digital natives.

Many of the innovations in this list entail the use of electricity, so it's quite fitting that software is also making the energy supply smarter and more reliable. Smart grids include a variety of operation and energy technologies, including smart metering. Smart metering not only makes it easier to accurately bill customers, it also helps companies to predict demand and potentially charge customers higher prices at times when the grid is especially at risk of being overloaded. As consumers respond to rising prices in peak hours, this results in reduced demand and consumption.

Power grids are incredibly complex. It is incredibly difficult to store electricity on scale. Power grids must balance supply and demand in real time. This challenge is only growing as countries turn to less reliable and less consistent green energy; however, artificial intelligence can play a role in predicting and optimizing electricity consumption.

An estimated 1.3 billion tons of food are wasted annually according to the United Nations and a significant share of this occurs before the food leaves the shelves because it expires. The Swedish startup WhyWaste is dedicated to tackling this problem digitally. Using machine learning and advance analytics, their system warns retailers of food that may potentially expire before being sold. Retailers can then mark down prices for the at-risk foods. This not only drives sales, but reduces time spent by employees dispensing with expired food.

Bees are critical for the environment. They pollinate plants, including food crops and trees. Their extinction would ravage life on our planet, but they're currently experiencing a decline. The World Bee Project and Oracle have joined efforts to create the Hive Network. The Hive Network leverages the cloud and analytics to give researchers insights into bees, their environments, and what's causing their decline. The data and insights from the project will be available to conservationists and researchers, so that bees can be protected globally. 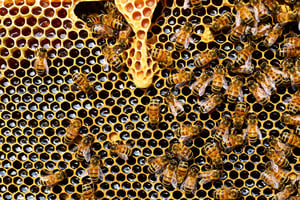 Software promises to make our lives and the environment better, but before it can reduce emissions or food waste, it has to be developed. Just as software has a critical role to play in protecting the world we live in, it has come to be the lifeblood of modern companies' competitive advantage. Unfortunately, corporate software development is often anything but future-proof. It suffers greatly from a lack transparency, which allows technical debt and defects to accumulate. It's highly inefficient.

Fortunately, software process mining offers a solution by revealing the inner-workings of the software organization. This empowers the strategic management and alignment by executives, as well as efficiency gains of at least 30% by development teams. With such a powerful tool in their arsenal, companies will be well equipped to not only survive into the future, but also ensure our planet does as well.

With climate change already beginning to affect the world we live in, time is of the essence. Fortunately, software is set to thoroughly transform the economy and our lives – for the better! Many of the most important sustainable innovations are in fact driven by software, such as electric cars and smart buildings. While the software behind these innovations varies greatly, software process mining can be a very powerful tool in ensuring that software is developed efficiently and effectively.