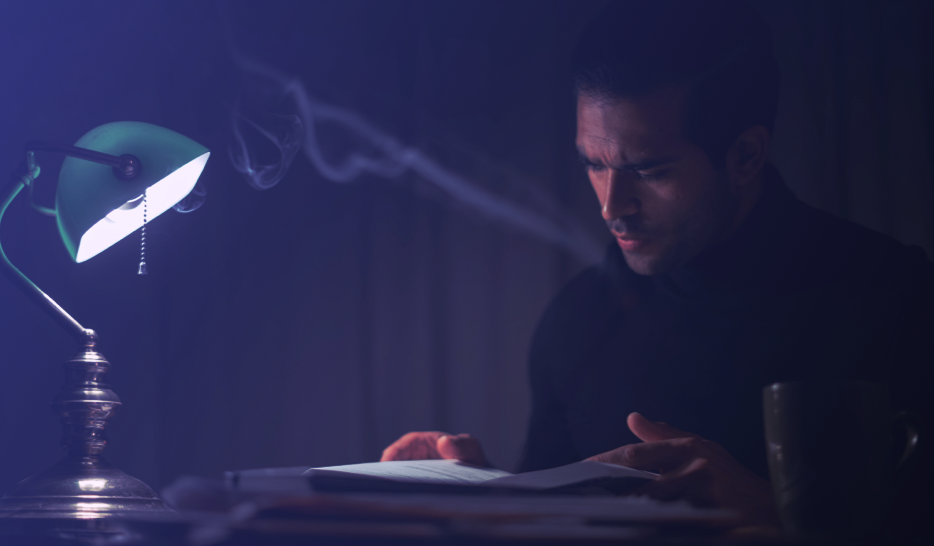 Why IT is a Critical Concern to CFOs

In this article, we'll discuss the unique challenges IT departments pose for CFOs, such as:

A chief financial officer (CFO) has significant influence and responsibilities regarding the company's investments and general strategy. Their role is vital, and yet nearly one in three CEOs do not believe their CFO is up to the challenges the future holds. One reason for this may be the exponentially expanding importance of software in corporate strategy and value creation combined with its inherent lack of transparency that hinders any attempt at cost-benefit analysis or investment accountability, which are often the purview of the CFO.

Software development operates as a blackbox of sorts. Its millions or hundreds of millions of lines of code shatter the barriers of human comprehension and camouflage defects and technical debt. Its often outdated legacy systems may operate in coding languages no longer even taught at universities. This makes software development unpredictable, inefficient, and impenetrable. Software investments often break budgets, exceed deadlines, or simply outright fail. The technicality mixes with this unpredictability to make IT investments very difficult subjects of analysis and controlling for CFOs.

A digital boardroom simplifies the complexity of software development projects using intuitively understandable KPIs, bringing transparency for the CFO to the one department in the company lacking it. KPIs give CFOs the fact- and data-driven foundation for proper cost-benefit analysis, while also providing real-time insights into the progress of IT projects, so that if there should be an issue, the CFO can delegate and ensure the issue receives the attention it warrants before it becomes critical. Quite importantly, only through a digital boardroom of KPIs, are CFOs able to tie input of resources (developer time) to value creation. The efficacy of investments can be measured! Future maintenance and other costs can be forecasted.

Let's delve into some of the commonplace IT challenges facing chief financial officers.

Investments into the Reduction of Technical Debt

Technical debt is overly complex code that slows down software development. Despite its many differences, technical debt has some similarities to financial debt. Both are unavoidable for large companies. Both have costs in the form of interest payments. In the case of technical debt, interest takes the form of wasted developer hours. Tech debt accumulates over time and as it accumulates, its interest payments also grow. Eventually, it becomes a critical issue that requires an investment in its reduction or it suffocates value-creating software production.

KPIs can determine that amount of time wasted in technical debt; thereby quantifying its costs so that CFOs can make a rational, fact-based decision about when an investment in technical debt reduction is justified.

Outsourcing can represent a significant portion of a company's software strategy and a major source of expenses. Yet, similarly to other software development, outsourcing software development suffers starkly from a lack of transparency. Corporations often feel left at the mercy of their vendors, having to accept the software is delivered, unable to check its internal quality (e.g. technical debt). If the code delivered is of low inner quality, then future software development becomes more costly.

Fortunately, a digital boardroom can provide transparency into software development even if it's outside the corporation. Through this, CFOs and CIOs can ensure quality from vendors and anchor KPIs in their outsourcing contracts. Vendors who cut corners and deliver subpar code can be avoided.

Within the framework of M&As, CFOs carry the responsibility for assessing both risks and rewards. A major danger in modern times consists of merging IT systems. Like with any form of system migration, there is plenty of opportunity for something to go wrong. An IT project failure of that magnitude would be humiliating and potentially devastating to the merger.

CFOs can do due diligence and mitigate this risk by investing in proper software analytics, which can be applied by the IT department to identify system migration risks and effort required prior to the potential merger. Furthermore, once the merger is underway, software analytics simplify the migration process and highlight areas still needing further development.

IT projects represent major investments of resources; whether they are expensed or capitalized. Because of the gross complexity and inefficiency of software development, a large portion of many IT departments' budgets goes to maintenance, such as defect fixing and technical debt, which is of course expensed. Beyond the fact that this is a wasted allocation of development resources that could have, under better conditions, been invested in value creating innovations, it also represents a missed opportunity to create new long term software assets that could be capitalized. This means greater fluctuations in net income, lower company assets, and higher operations-efficient ratios.

Software analytics can reduce developer time invested in maintenance by making it far more efficient. To begin, software visualizations such as the one below can be used to easily identify areas needing attention. Development teams can then quickly drill-down to the source code and rectify the problem(s). This is especially helpful, because normally up to an estimated 80% of a developer's time is spent becoming familiar with the code. Developers can then invest more of their time in software asset creation.

As software has transitioned from a cost center to an engine for innovation and value creation, it has taken an ever greater strategic importance for corporations, meaning in turn that it requires an increasing amount of the CFO's attention. For many CFOs and many corporations though, this represents a steep challenge. The lack of transparency and accountability in software development, makes cost-benefit analysis nearly impossible. It hampers a data and fact-based management of IT in a variety of settings; however, there is hope and a solution in the form of the Software Process Mining platform from Seerene, which includes the Digital Boardroom, Software Visualizations, and Drill-downs & Actionable Insights.

To find out more how software analytics can help your company, contact us here.