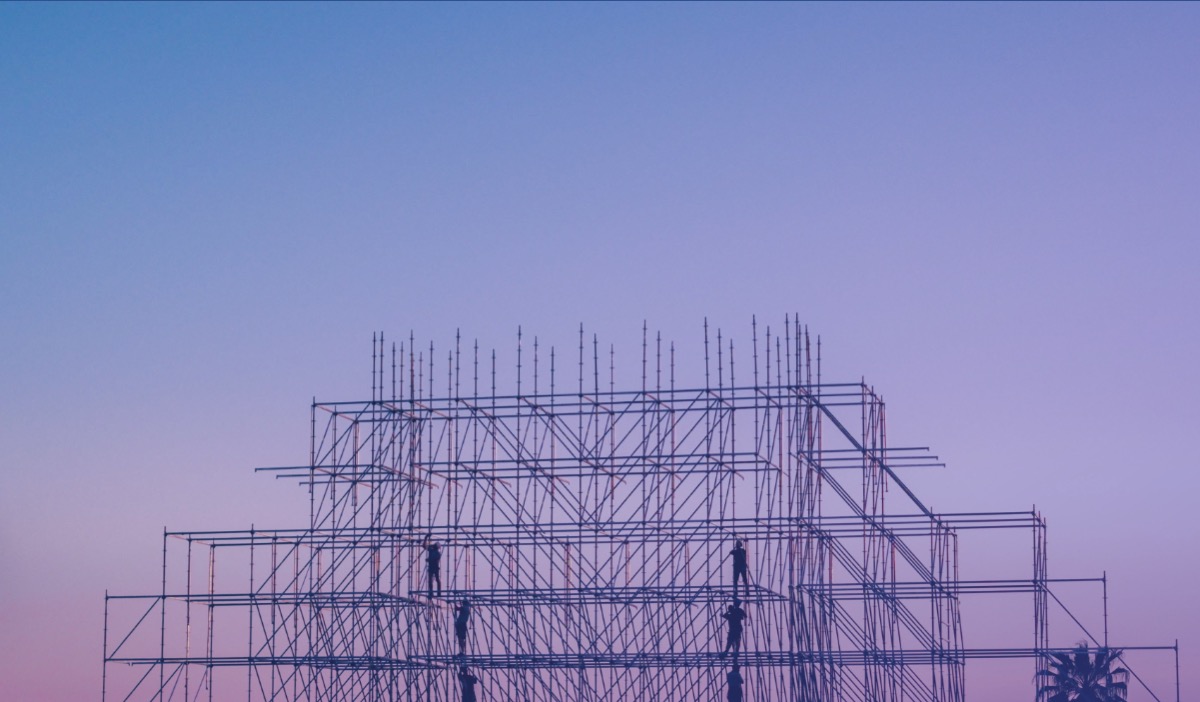 The Dilemma of Banks: Build or Buy?

Software has become strategically critical to financial institutions as they seek to provide superior customer experiences and improve their own operational performance. At the beginning of the digital transformation of the economy, banks were left with little choice – they had to develop digital technology themselves, which was often expensive and time consuming. However, now a market has emerged and vendors often offer software securely and reliably. The caveat is vendor software is quite often generic, meaning that it does not provide banks with the competitive differentiation they're looking for. With financial service customers demanding ever better and more services from their banks, financial institutions face rising stakes to procure cutting edge software.

The Cloud as a Driver of Innovation

One of the core drivers of innovation within the banking industry has been the cloud. Banks have or have often had legacy systems consisting of software written in code so outdated that its language is obsolete and no longer taught at universities. These cumbersome heritage systems have necessitated the migration into the cloud.

There are three levels of cloud services. The lowest level of which is software as as service (SaaS). Pioneered by companies like Salesforce, SaaS consists of cloud applications hosted by third parties. The platform as a service (PaaS) model, as defined by IBM, provides access to a "complete, ready-to-use, cloud-hosted platform for developing, running, maintaining and managing applications." The third level, innovated and pioneered by Amazon Web Services starting in 2006, is infrastructure as a service (IaaS). IaaS is "type of cloud computing service that offers essential compute, storage, and networking resources on demand, on a pay-as-you-go basis."

The Challenges of Building

While large financial institutions have the resources and capacity to build or buy the abilities they desire, smaller and mid-cap banks face a more daunting challenge in the face of rapidly changing consumer demands. Attempting to meet these demands by building in-house certainly provides advantages, such as a greater degree of control and a lack of vendor lock-in, but it also requires a clear-eyed view of the unique difficulties in-house software production can pose.

Somewhere between 80-90% of allocated software development resources are squandered on maintenance, defect fixing, and technical debt. Initiatives involving massive investments very often run over budget and past deadlines, if they do not fail outright.

The reasons for this are multicausal; however, at the heart often lies the complexity of corporate software production, especially in financial institutions with outdated IT systems. Just as any company is liable to have debt, any IT system accumulates technical debt over time. This technical debt makes defects more likely and further software production much less efficient as developers are mired down in the swamps of complex and abandoned code.

While building your own software allows greater strategic control and the potential for competitive differentiation, buying brings its own benefits. Perhaps the greatest of these is the speed at which new technologies can be deployed. A quicker deployment can also result in reaping benefits and achieving a positive ROI sooner. Likewise, even at large banks there are likely limits to the capacity of the IT department. Outsourced vendors can fill in the gaps. When determining when to build and when to buy, consider the following factors:

"Build or buy?" is a false binary. The reality for most companies is much more nuanced. Most financial institutions' IT strategy should consist of a mix of both. Banks should optimize their purchases and builds according to their capabilities, their financial resources, and the potential ROI. Core to any software strategy that involves building software needs to be ensuring its efficiency and effectiveness. Software process mining will ensure that a bank's software factory is producing clean code and that developer resources are being deployed as effectively as possible.

Are you interested in discussing your IT strategy in detail with an expert? Please reach out and contact us.