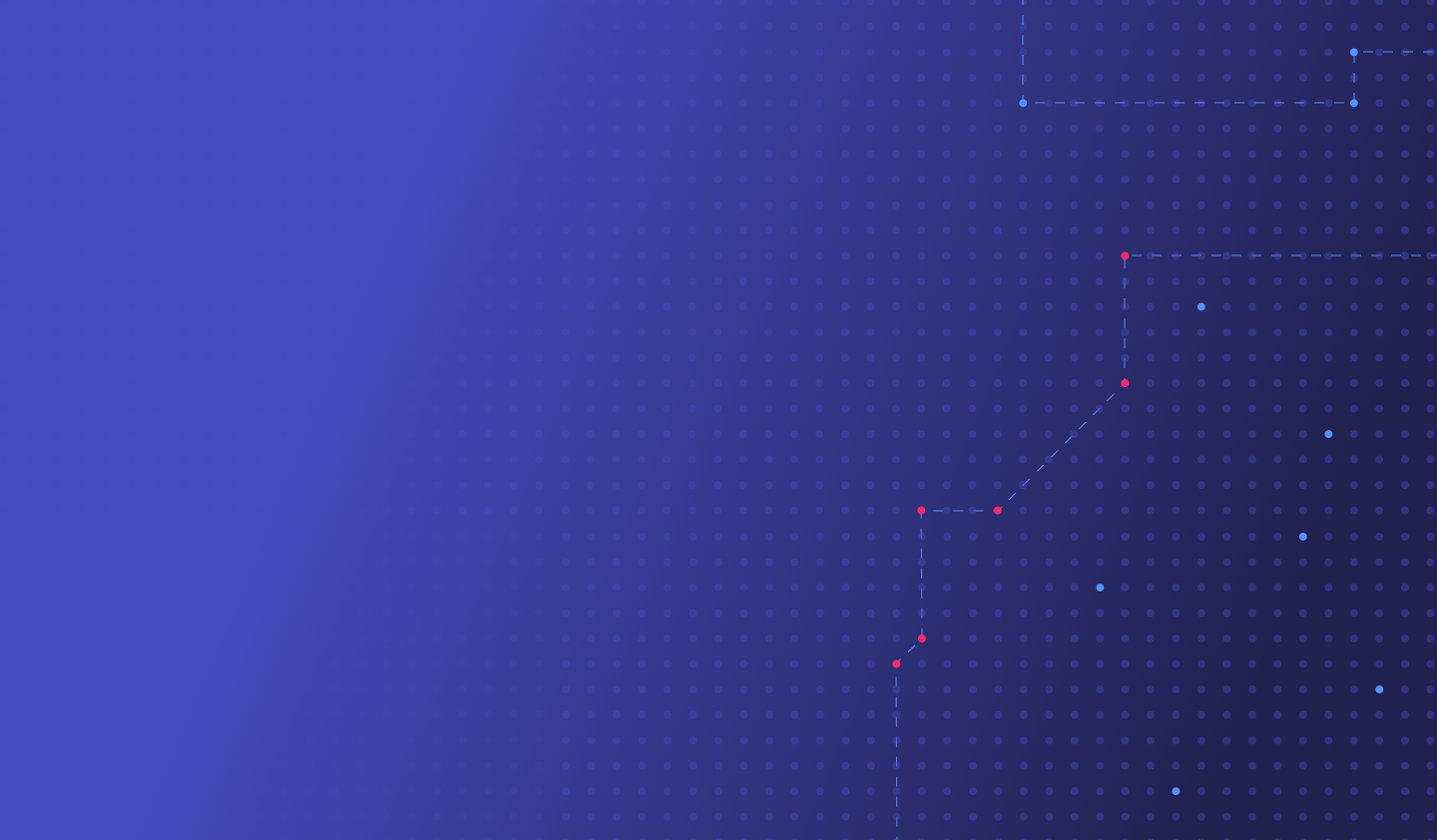 The Demystification of Digital Transformation

Enterprises are investing huge sums of money into their digital transformation. Implementing digital strategies is a different matter though. One of the most important assets in this process is software code. In this article Seerene's platform and software maps are featured as enabling necessary transparency.
Original article in German published in "Computerwoche".

The Demystification of Digital Transformation

Companies are currently investing large sums in their digital transformations. Derived from digital strategies, the painted, brave new digital world meets the hard reality of implementation. Put simply: after inspiration, the wave of perspiration is now running through companies.

Market research companies such as Forrester are not the only ones to have recognized that dreams are sometimes followed by a rude awakening. It is becoming more and more apparent within management circles that digital transformation in general and the renovation of the customer experience (CX) in particular are difficult and costly. Above all, the realization is dawning that this has to do with technology and, in the end, with "software." Not for nothing is the saying going around that "every company will morph into a software company".

Unfortunately, the management of many companies has still not found adequate answers to technology and, in particular, software issues. Many executives lack the appropriate technology expertise. It is not enough to have bought an iPhone 12 at the local Media Markt store to know how software works. As a result, many are observing that after initial euphoria, more and more efforts involving digital transformation are coming to a grinding halt.

Examples such as Lidl show that companies without appropriate mechanisms for managing their technology and software development end up empty-handed, with technical debt, and, worse still, scorched earth in the eyes of the public. How a company's management deals with the software issue thus sets the course for successful digital transformation or for the sidelines.

The bad news: Many managers still rely on pretty powerpoints and roadmap promises (often made by highly paid consultants) instead of insisting on robust assertions in line with their management responsibilities. And let's be honest: A project often remains in "green" status until the delivery date. Only then is the traffic light set to "red".

The good news is that where digitization has contributed to exacerbating the situation in many companies, it is equally providing a remedy. It is producing new methods for mastering complexity as well as new tools for controlling and navigating unfamiliar software worlds as a solution.

What is the Status of Your "Digital Transformation"?

The word "digitalization" yields more than 19 million hits on Google. It seems as if everything there is to write about it has already been written. And yet companies are having a hard time refining the meaning of digital transformation. In fact, it is evident that many industries have long since left the start-up phase of digital transformation. Think tanks, digital labs, or centers of excellence are building blocks in the network structure of modern companies. The situation is such that several design thinking rounds have passed in the meantime and the idea lists are brimming. MVPs (Minimum Viable Products) have been created and customer benefits analyzed... And now? Where do we go from here? For many, the engine of digital change has stalled somewhat and is sputtering along.

To the chagrin of many people in charge, digitalization with its promises for the customer touchpoint always ends up having something to do with software. Or as Marc Andreessen put it back in 2011: "Software is eating the world." To their chagrin, software is a black box for many top decision-makers. Application systems (some of which have grown historically) are (further) developed by teams of developers. Intransparency arises from the fact that those responsible and those in charge lack the necessary instruments for transparency, analysis and evaluation of software and its creation.
Or to put it another way (following Ron Jeffries - a signatory of the agile manifesto):

Contrary to what we often think, our managers are certainly not stupid. They are doing the best they can with the information they have. If we give them better information, they can start using that information to make decisions.

The scope of the problem can be estimated vicariously in the form of answers to a few simple questions:

In the meantime, many companies shrug off the fact that transparency, analysis and controllability in software development projects simply do not seem to exist. But digitalization not only generates innovative ideas on the business side. It also (reflexively) generates new possibilities on the technological side that bring light into the darkness.

In many companies, so-called "EPICS" or "user stories" are formulated for digital transformation projects. These are important because they ultimately define for the software developers what the customer wants. Software developers work with these from the cradle to the grave.

The highlight is that standard tools, such as Jira, are used for creation, modification and deletion. These tools record every change and store it in data. The path of each EPICS and each user story can be traced on the basis of the data. The procedure is characterized by an E2E approach, which visibly displays the entire process complexity of the development activities (see illustration). The findings from software process mining can be visualized and presented in cockpits in the form of KPIs. In this way, the company knows across all levels - starting with the executive board - how the project is progressing. No matter how you slice it: Apart from the monetary effects, software code is the only tangible "asset" of any digitalization effort. Together with the associated administrative information from the development process, it is stored in the corresponding IT systems. In sum, this is a lot of information ("Big Data"). This can also be analyzed and visualized accordingly.

The results are presented in maps, diagrams, and KPIs. The presentation is easy for everyone to understand and creates the appropriate and necessary transparency at a glance for determining the position and further navigation in the digital projects - with the same common view across all hierarchical levels of the company, from the software developer to the executive board.

Given today's technological possibilities, it is surprising that the approaches presented are not yet part of the standard repertoire at companies, considering the investments made. Instead of using them for planning and controlling, many executives are still running around with their PowerPoint and Excel reports.

In a combination of expertise, data and tools, any digital transformation project can be more than mastered today. Major weaknesses in the implementation of digitalization projects can be identified. This is followed by a root cause analysis of deviations in order to derive appropriate fields of action. Comparable to a radiologist in tomography, however, this requires experts for interpretation who can evaluate the organizational structures and processes used in addition to the hard software facts. Together, they then identify and prioritize fields of action for optimization. Instead of a "gut feeling," this procedure is based on objective data and key figures and can be implemented in a short time.

The demystification of digital transformation has already begun. The overall economy is "cooling off". There is not much time left for executives in companies to steer the software development of their companies in the right direction. All the requirements for this are already available today - they just need to be used and deployed correctly.