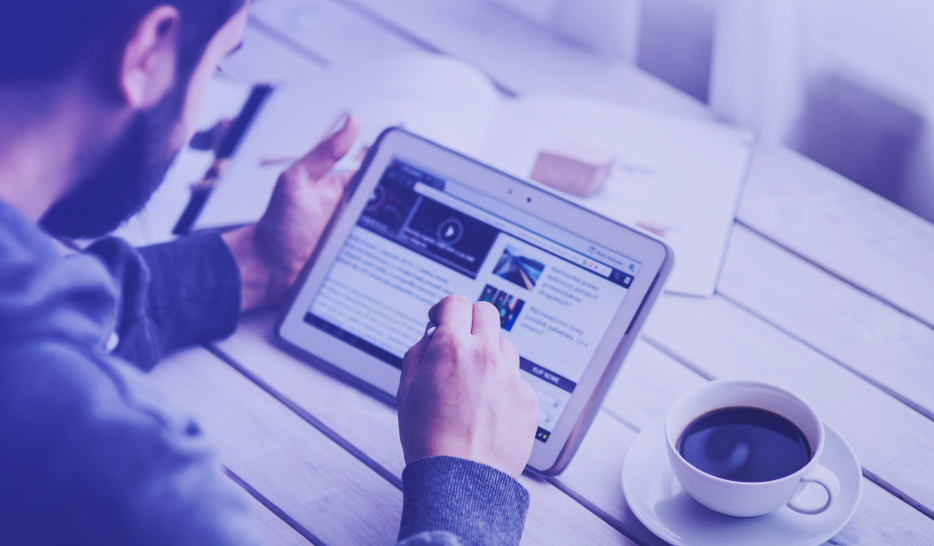 Software eats the world and the first course of its meal was the media.

The famous saying out of Silicon Valley has more truth to it than ever. Even in industries which you might consider quite insulated from digitization, technology has been causing great upheaval. Legacy Media's subscription-based business model was made obsolete with advent of the Internet Age, leaving the industry scrambling for innovative solutions.

The media world is one of the industries that was changed the earliest and most violently by digitization. The progress there is particularly striking, and the high level of development in some aspects foreshadows the future of other industries. Media manager Xiaoqun Clever notes in retrospect that media companies first had to overcome the shock of the massive loss of advertising revenue caused by the growing market power of international platforms such as Google and Facebook.

In the process, most players in the media industry have diversified their portfolios, says Clever. "Both regionally and by business model - the latter often through equity investments in digital companies. They bought online businesses like job boards, real estate sites, e-commerce companies, or other sites that are more or less related to the media business."

This development brought massive complexity to the conglomerates. "In order to generate a sustainable ROI, these companies had no choice but to leverage the enormous amount of anonymous and non-anonymous traffic to unlock data-driven up-sell or cross-sell potential. In this situation, many have begun to ramp up registration barriers, data platforms and offer personalized content," concludes Clever. The race in the media sector is far from being decided, and the surviving companies will have to keep jumping over their own shadows in their business activities."

Even as the fate of the legacy media has not yet been decided, perhaps there are already lessons to be learned. Industries facing the creative destruction of technological change are better off when they proactively embrace it rather than drag their feet. Companies must always be on the look out for the next great idea that will revolutionize their industry, because often corporate survival is more than just a fight among the margins, but rather a matter of riding the wave of innovation, such as with Blockbuster and Netflix.

Thank you to Xiaoqun Clever and Heinrich Vaske for your contributions. This excerpt originally appeared as part of a larger German article, "Die Ära der Software Factory," in CIO Magazin and ComputerWoche.