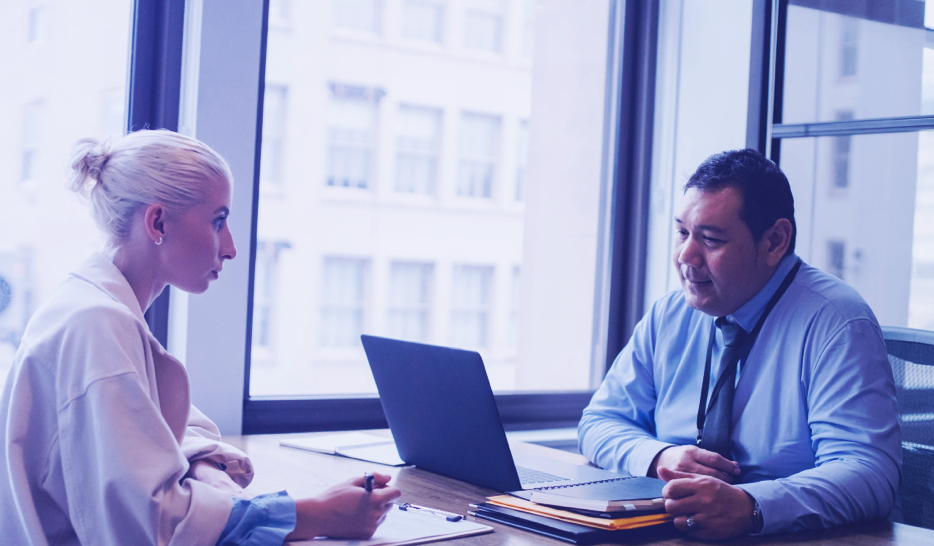 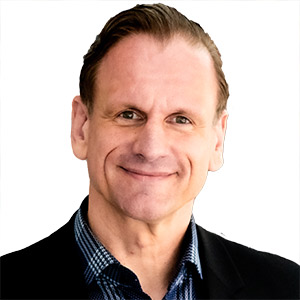 The increased importance of software development has also highlighted its weaknesses; namely, the lack of transparency, difficulties in scalability, and the inability to manage it in a targeted manner.

Today, every corporation must develop software on a grand scale, as its contribution to business value creation is growing exponentially. Whether as a standalone product, embedded in hardware, as a platform for transactions, or for internal administration – software plays a decisive role in business success.

That's why in large companies across all industries, software development and maintenance has long been an entrenched process involving hundreds of developers, and, as such, company executives are already responsible for so-called software factories. But a factory needs products, processes, planning, management, and controlling in line with engineering standards if it is to effectively deliver results.

When it comes to organizational excellence, however, software development often cannot keep pace with other areas of the company. That's why CTOs and CIOs are working tirelessly to develop digital engineering methods that will ensure that the in-house software factory produces effectively and reliably.

Digital engineering demands engineering know-how, as well as strategic competence. Since software production interacts with many other areas of the company, executives and board members must take a proactive role in managing the software factory. Managing this in the fast pace of the international digital marketplace is becoming an essential success factor for corporations, regardless of their industry.

Throughout global markets, digitization is ensuring ever shorter life cycles for business models. The major corporations have long understood that there will hardly be any areas left in which they can be successful without software. Xiaoqun Clever, former CTO of ProSiebenSat.1 Media and Chief Technology and Data Officer at Ringier AG, considers software engineering to be a business-critical function in all industries.

According to her observations, software factories are popping up like mushrooms, "Phenomena such as easy access to computing and storage power, the open source availability of algorithms, machine learning, or even the access to a wealth of cloud services make insourcing professional software engineering attractive." However, many companies still face the challenge of learning how to leverage the advantages of their size and market power in the area of software development.

In the industrial past, many companies succeeded in scaling through rigorous self-organization: The potential chaos of a gigantic factory, including production lines, supply chains, warehousing, etc., had to be conquered to enable rapid growth. A similarly complex challenge is now facing software development. However, there is less time to build industrial-scale production here.

Software is Rarely Delivered on Time and Without Errors

Large software projects are a challenging endeavor, and many a company has made a mess of it. Unlike traditional manufactured products, software is rarely delivered on time and is never completely error-free. An alarmingly high proportion of software projects even fail completely. In such a case, the company leadership is often faced with the proverbial black box: a lack of transparency and an inability to affect the situation in a targeted manner.

However, software production is now too important to be allowed to be a risk factor. Bernd Rattey, CIO of DB Fernverkehr AG, states: "Today, IT is a fundamental success factor for almost every element of a company's value chain. In this context, the relationship between business processes and IT must be redefined."

The relevance of IT has long grown under the radar in many companies – especially when they thought they were untouchable because of their dominant market position. Dirk Ramhorst, CIO of Wacker Chemie, says: "Almost ten years ago, the saying 'Software eats the world' was coined in Silicon Valley. This image is helpful in understanding the current challenges. The need to catch-up is rampant in Germany and it does not spare IT departments of any size."

The above passage was translated into English. It originally appeared in German in ComputerWoche and CIOMagazin.

Read more about how three industry giants have created innovative solutions to these challenges.

These Stories on In the media